Boracay task force to be ‘merciless’ vs erring establishments

Feb 28, 2019 6:16 PM PHT
Anna Gabriela A. Mogato
Facebook Twitter Copy URL
Copied
'We are documenting [cases] in the whole of the island to include business establishments and also residential.... If they will not do anything, then we will immediately do the demolition,' says Interior Secretary Eduardo Año 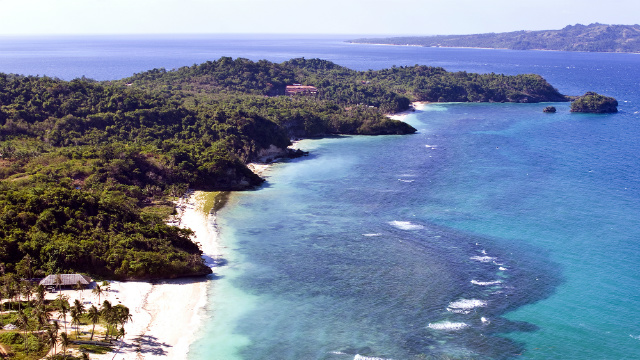 MANILA, Philippines – The Boracay Inter-agency Task Force said on Thursday, February 28, that it will be “merciless” in implementing the law against establishments as well as private residences that continue to violate easement rules in the island.

Interior  Secretary Eduardo Año said in a news briefing after the task force’s monthly meeting on Thursday that the task force formed a group that would demolish the establishments and homes if the owners fail to do this themselves within 15 days.

“We are documenting these in the whole of the island to include business establishments and also residential…. If they will not do anything, then we will immediately do the demolition of these establishments,” Año said.

“This is a strong message to everyone who are still violating the easement [rule] that we will be merciless,” he added.

Environment Secretary Roy Cimatu said that there are still businesses in Boracay that have not followed the 25+5 meter easement rule.

“We found out that there are still some establishments that were not fully complied or refused to comply to the easement at White Beach,” he said.

Tourism Secretary Bernadette Romulo Puyat said that if these businesses comply with the rules, they can apply for government permits so they can begin legal operations again.

Sualog ordered the creation of Project BESST this year through an executive order for strict enforcement of national laws and municipal ordinances.

Aside from this, Cimatu also said that the task force will address the eyesore created by “spaghetti wires” or above ground power cables, adding that the Department of Public Works and Highways (DPWH) will install underground cables instead.

The island was reopened to tourists on October 26, 2018, but the rehabilitation is still ongoing. (WATCH: Back to zero? Businesses in debt as Boracay reopens) – With a report from Boy Ryan Zabal/Rappler.com