Mar 1, 2019 4:20 PM PHT
Ralf Rivas
Facebook Twitter Copy URL
Copied
(3rd UPDATE) The Sandiganbayan sentences the congresswoman to a maximum of 115 years in prison for purchasing emergency supplies worth P16 million without public bidding when she was Samar governor 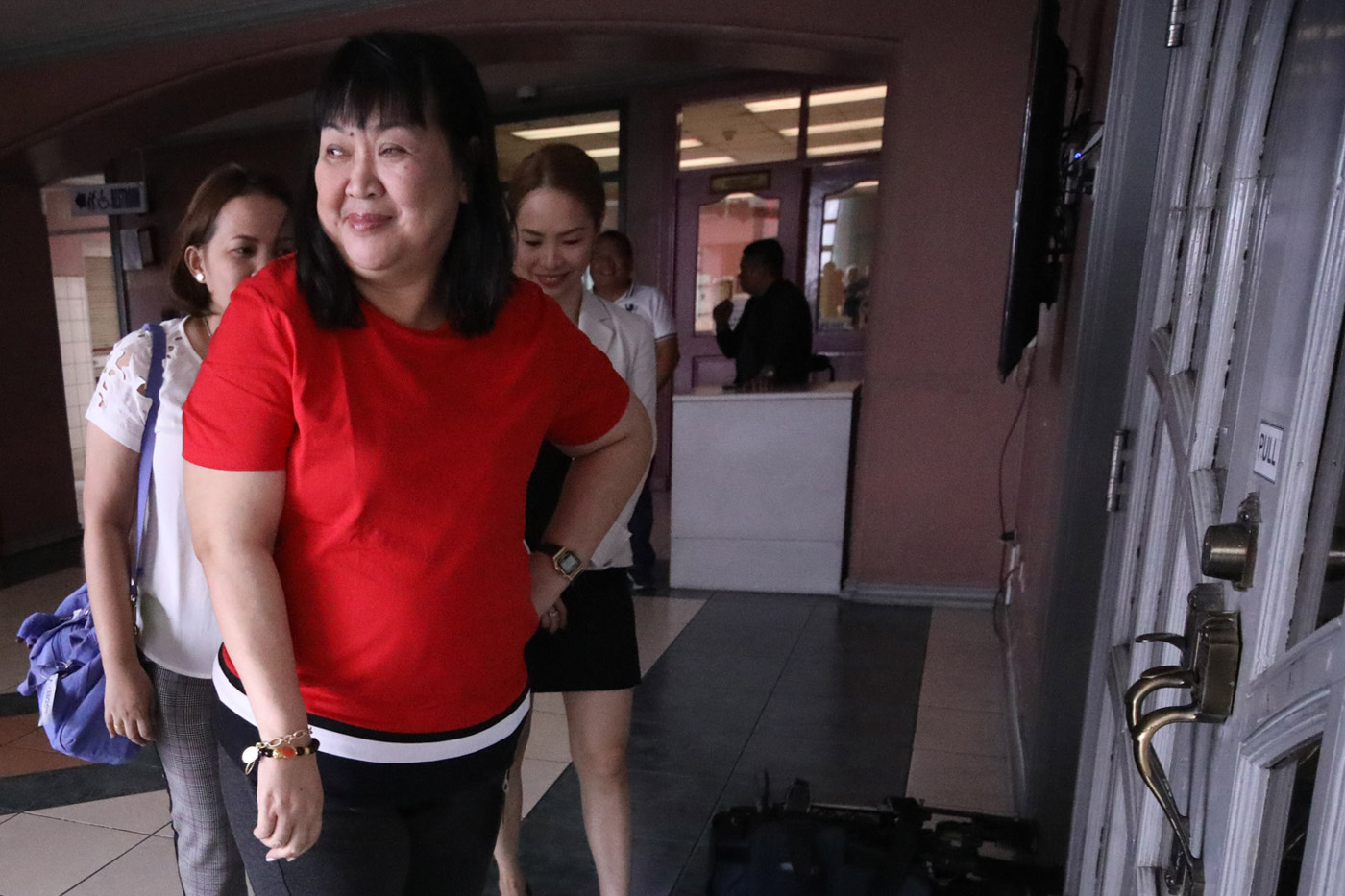 The court sentenced Tan to a maximum jail term of 115 years for graft and malversation of public funds.

The court also perpetually barred them from holding public office.

Tan was found guilty of graft for purchasing emergency supplies worth P16 million without public bidding when she was Samar governor.

However, the items were found to have been purchased two months ahead of the calamity.

Moreover, graft investigators found that the rice was procured 100 kilometers away from Samar, from a small trader. The supposed delivery of the rice supply in just one day was found to be highly improbable.

Tan can still appeal the decision and can post a bail bond of P230,000 while pursuing the reversal of her conviction. – Rappler.com

Editor’s Note: Rappler earlier erroneously reported that Tan’s sentence is in relation to the anomalous purchase of medicines when she was Samar governor. This has been corrected.