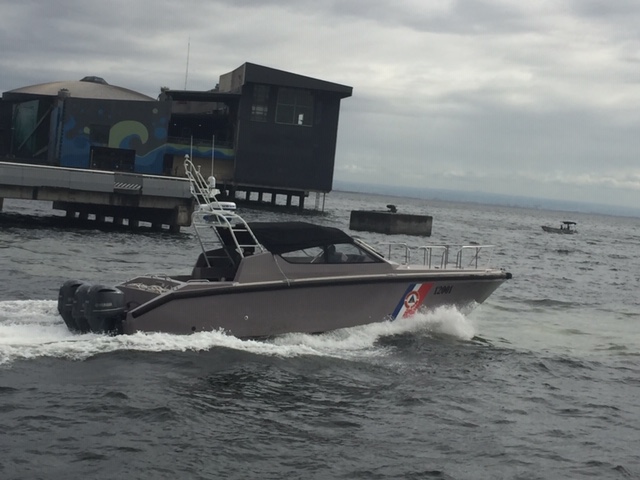 The two are part of the 13 high-speed boats package, which were requested by President Rodrigo Duterte, a media bulletin from the Japanese embassy in Manila said. 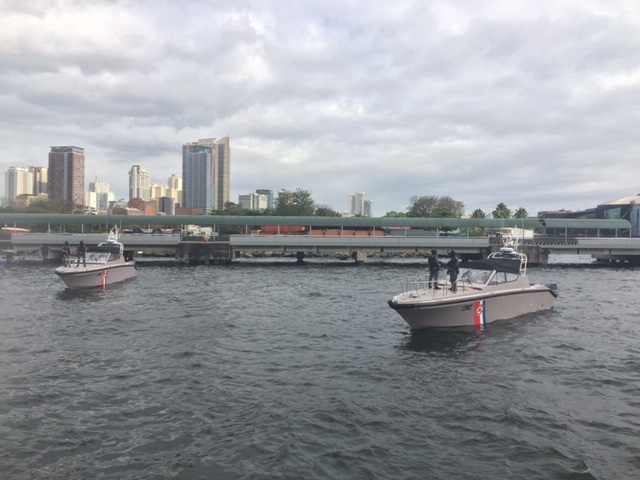 The speedboats are powered by 3 300 horsepower engines. They can travel at a maximum speed of 50 knots or 92 kilometers per hour.

“I trust that our strong cooperation will remain a steady force that will propel maritime security forward in the entire Philippines,” Japanese Ambassador Koji Haneda said during the turnover ceremony on Wednesday, February 27. 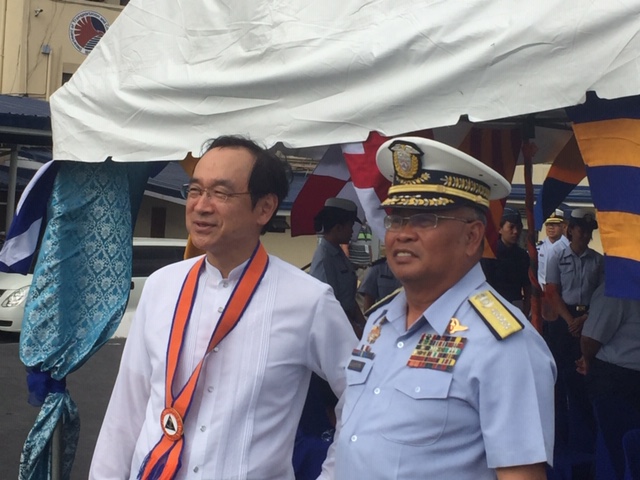 Japan has also been the source of the PCG’s rescue ship as well as its multi-role response vessels that it uses to fight piracy and patrol the West Philippine Sea. The coast guards of both countries have also conducted joint drills in Manila and in Davao. – Rappler.com