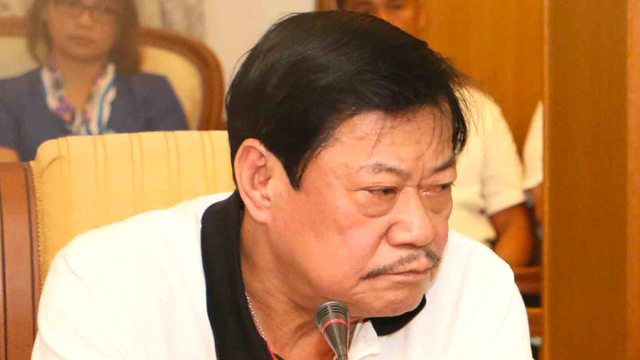 Relaying a message he received earlier Saturday, Cuy said Villar passed away Friday night, March 1. The cause of his death is still being confirmed.

Cuy said Villar’s remains will be brought to the Cosmopolitan Chapels in Quezon City, before being taken to his hometown in Pangasinan. Villar served as mayor of Sto. Tomas, Pangasinan.

In 2013, Villar accused a German and Thai doctors of botching his stem cell treatment, supposedly causing him to fall ill. – with a report from Rambo Talabong/Rappler.com