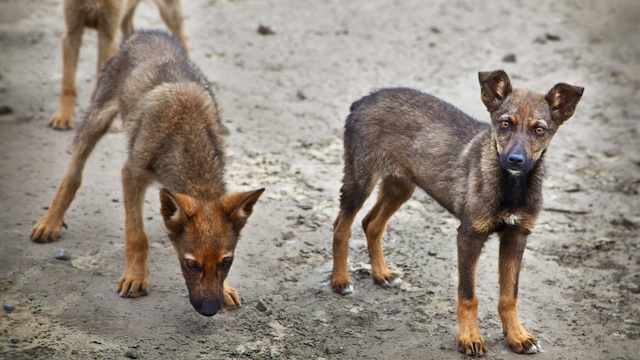 MANILA, Philippines – The Department of Health wants the Philippines to be free of rabies cases by 2030, its head Secretary Francisco Duque III said on Tuesday, March 5.

“We have made great strides in eliminating rabies particularly in the Visayas region where a number of provinces were declared rabies-free…. It is my hope to declare Philippines a rabies-free country by 2030,” Duque said.

The Department of Health said it was stepping up its effort to end the rabies disease by urging Filipinos to vaccinate their pets, as rabies was a fatal but vaccine preventable disease.

“Prevention is key in eliminating the rabies disease…. Be a responsible pet owner and vaccinate your pets. This is the most cost-effective strategy to prevent rabies,” Duque said, adding 99% of all rabies transmission were from dogs.

In line with this, the DOH said it partnered with the Department of Agriculture, Department of Interior Local Government (DILG), and local government units to strengthen awareness of the disease. The partnership also focused on making rabies vaccines available at Animal Bite Treatment Centers.

The Philippines considers rabies a public health problem as it is an acutely fatal infection responsible for at least 200 deaths in the country annually. – Rappler.com