Mar 6, 2019 9:07 AM PHT
Pia Ranada
Facebook Twitter Copy URL
Copied
The New Central Bank Act states that the appointment of BSP governor, as head of a department, requires CA confirmation. But the Palace cites a Supreme Court ruling that states no law can add to the types of government officials needing CA approval 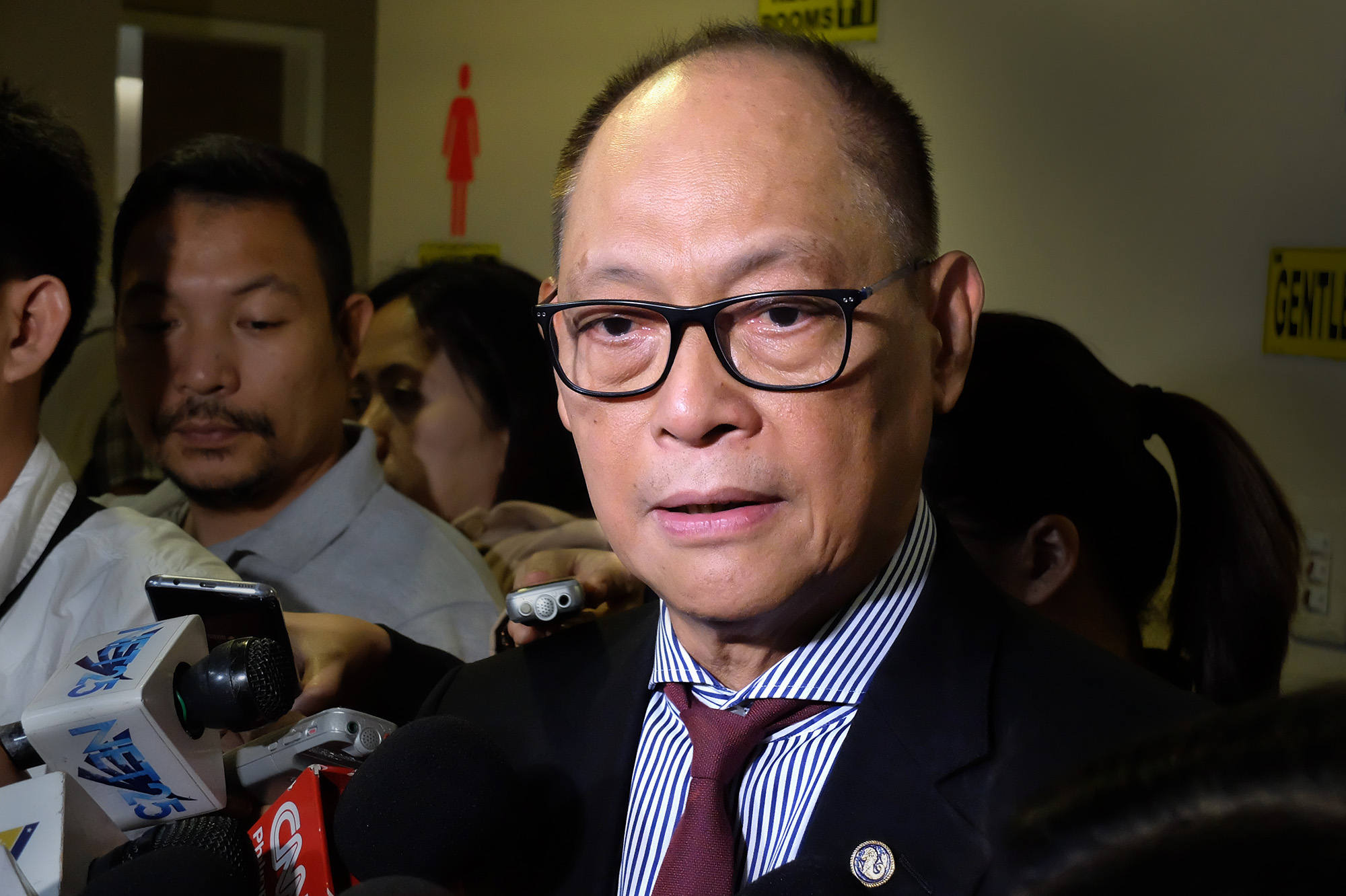 Malacañang insisted on Wednesday, March 6, that there is no need.

“It is the position of the Palace that the said appointment need not be confirmed by the Commission on Appointments,” said Presidential Spokesman Salvador Panelo in a statement.

Yet the New Central Bank Act (Republic Act No 7653) states that since the BSP governor heads a department, the appointment requires CA confirmation.

Section 6 of Article II of the law states reads: “The Governor of the Bangko Sentral shall be head of a department and his appointment shall be subject to confirmation by the Commission on Appointments.”

This section was not amended by the Republic Act No 11211, signed by President Rodrigo Duterte on February 14.

Panelo’s statement made no specific mention of the New Central Bank Act’s provisions. Instead, he pointed to a Supreme Court ruling that states that Congress cannot pass a law that adds to the types of government officials appointed by the President that require CA confirmation.

The SC decision on Calderon vs Carale “resolved” the issue on “whether or not Congress, may by law, require confirmation by the Commission on Appointments of appointments extended by the President to government officers additional to those expressly mentioned in the first sentence of Sec. 16 Article VII of the Constitution,” said Panelo.

“The Supreme Court ruled in the negative explaining that Congress cannot amend the provisions of the Constitution by mere legislation,” he added.

The Constitution states that CA confirmation is only required for the following presidential appointments: heads of executive departments, ambassadors, other public ministers and consults, officers of the armed forces, and other officers whose appointments are vested in the President under the Constitution.

The Duterte spokesman also pointed to another case, that of Tarrosa vs Singson, which involved the appointment of Gabriel Singson as BSP governor. While the peititon was dismissed, in the end, Singson’s appointment did not undergo CA confirmation. – Rappler.com