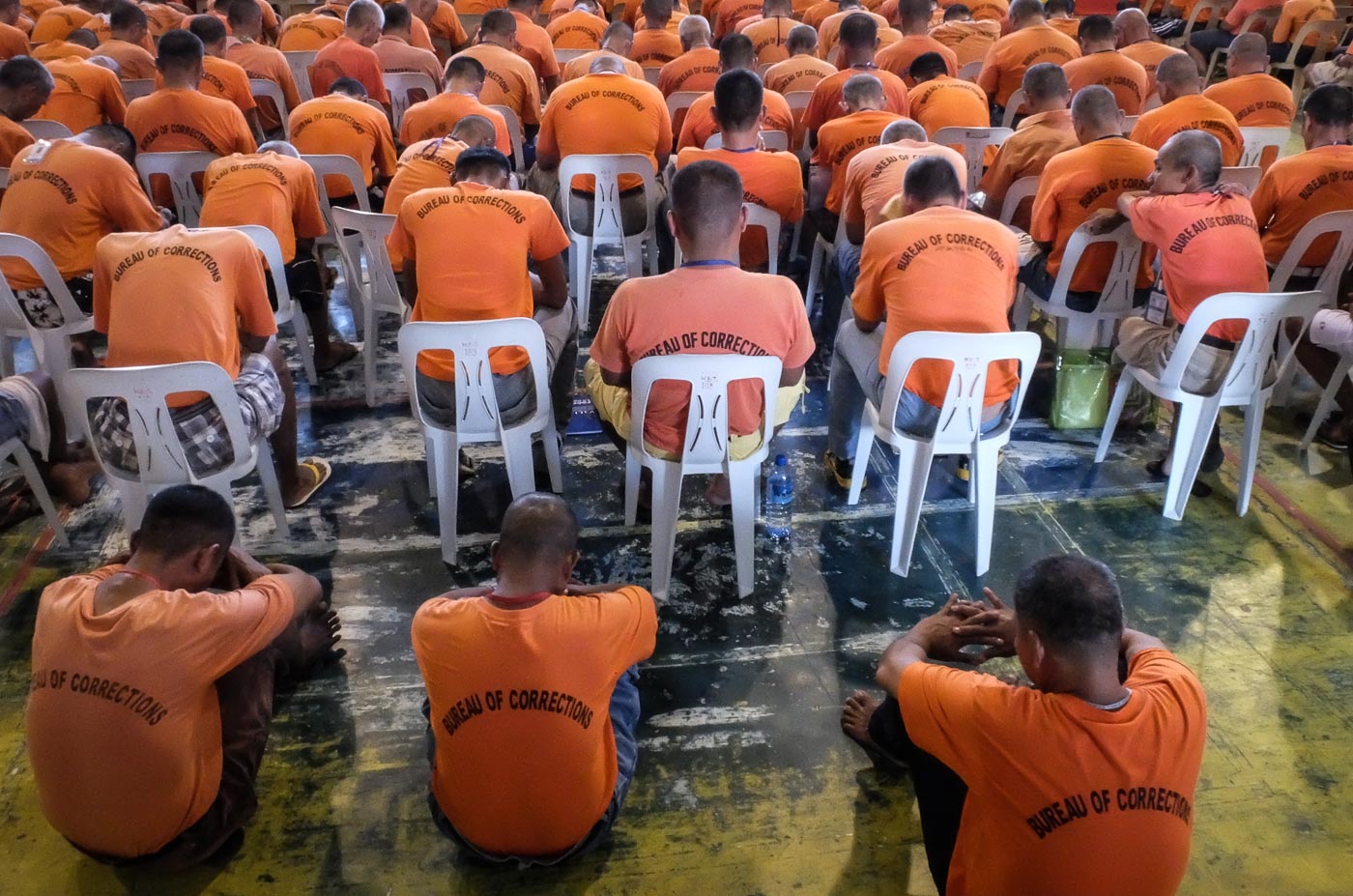 MANILA, Philippines – The Commission on Human Rights on Wednesday, March 6, urged the Bureau of Corrections (BuCor) to improve jail management instead of implementing a “blanket punishment” that can affect the physical and mental health of prisoners.

“Rather than merely applying a blanket punishment, we equally urge the government to take a look at improving jail management – from their processes to personnel – to ensure that no unlawful act happen within the prison systems,” De Guia said.

“It may also be good to revisit the implementation of RA 10575 intended to strengthen BuCor so that it can better respond to scenarios such as the one they currently face,” she added.

According to a report by GMA News on Tuesday, March 5, prisoners will not be allowed to accept visitors nor engage in recreational activities such as sports. This move is expected to affect 7 penal institutions across the Philippines.

While people are subjected to limited liberty while in prison, CHR reminded Faeldon and the government of the existing guiding principles, including the United Nations Standard Rules for the Treatment of Prisoners.

These standards, according to De Guia, are in place to help prevent punishments that “may be prejudicial to the physical and mental health of a prisoner.”

“The goal then of prisons should be to reform persons deprived of liberty, to uphold human dignity while being accountable for their faults, rather than being key in imposing policies that advocate for cruel, inhuman, or degrading treatment,” CHR said. – Rappler.com