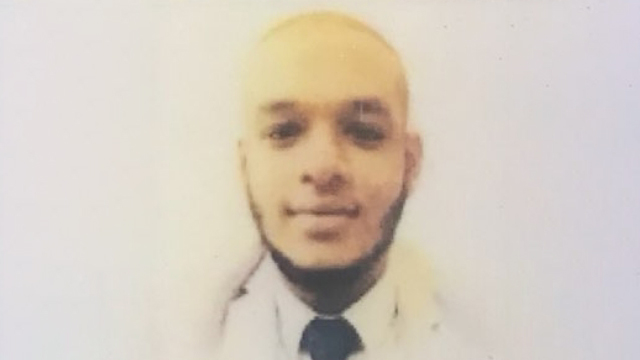 MANILA, Philippines (3rd UPDATE) – Authorities arrested a man who claimed to be an attaché of the Royal Embassy of Saudi Arabia and his 3 Filipino companions in Makati City on Wednesday night, March 13, for allegedly extorting money from a Yemeni student.

At around 6 pm, the following were arrested by the Makati police in an entrapment operation at the Cebuana Lhuillier branch on Makati Avenue in Barangay Poblacion:

Ahmed Mohammed Muneer Mohammed, a 23-year-old college student from Baguio City, sought the help of the police, saying he paid Almusabih P9,000 for a quick renewal of his student visa on March 4.

The suspect reportedly told the student that he would receive his new visa on the same day, but instead Almusabih withheld his passport and demanded an additional P16,000.

When Mohammed refused to cough up more money, Almusabih allegedly threatened him with deportation.

On March 8, Almusabih demanded P100,000 from the student for his passport to be released, prompting the latter to report the incident to the Makati police.

The suspects are detained at the Makati police headquarters.

Editor’s Note: An earlier version of this story erroneously referred to Fahad Almusabih as an attaché of the Saudi Arabian embassy. This has been corrected.