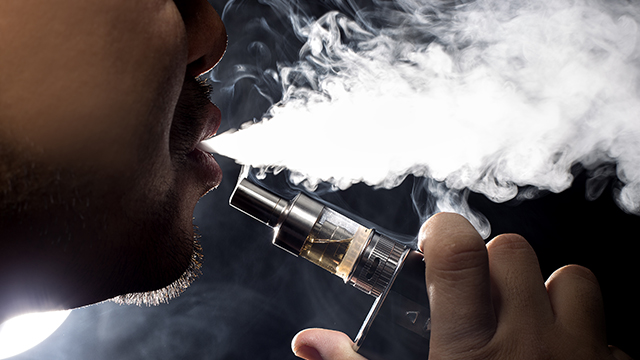 MANILA, Philippines – Quezon City has passed an ordinance regulating the use of e-cigarettes or vaping in public spaces, the city information office announced on Wednesday, March 20.

E-cigarettes are generally safer than the combusted tobacco rolls as users get their nicotine fix by inhaling vapor instead of smoke. This doesn’t mean however that it is completely safe to go unregulated. (READ: DOH: ‘Barely any evidence’ to prove e-cigarettes safe)

The ordinance prohibits the use of e-cigarettes inside the following areas:

E-cigarettes are allowed in other enclosed spaces, as long as the manager or owner of the areas post an easily seen sign saying “USE OF E-CIGARETTES IS ALLOWED INSIDE.”

The law also prohibits minors from buying and selling e-cigarettes. Advertisements, meanwhile, are banned from targeting minors too.

Those who violate the ordinance will be punished based on the number of the offense: