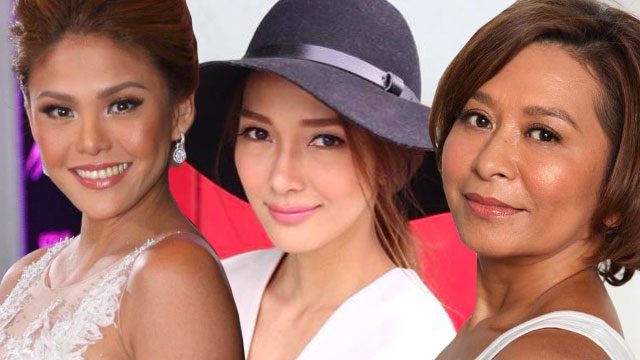 The complaints stemmed from the statements made by Drilon and Lozano to ABS-CBN’s Ad Hoc Investigating Committee looking into the sexual harassment complaints filed by Fullido against former ABS-CBN executive Cheryl Favila and segment producer Maricar Asprec.

The prosecutors said that the statements of Drilon and Lozano were not libelous and “fall within the category of a conditionally or qualifiedly privileged communication.”

Citing a Supreme Court ruling, the QC prosecutor’s office said: “[W]ords which are merely insulting are not actionable as libel or slander per se…. The fact that the language is offensive to the plaintiff does not make it actionable by itself.”

“A reading of the statement per se shows that it is not defamatory. Respondent[s] [are] merely stating her opinion or observation,” the resolutions said.

Lozano, for her part, told the Ad Hoc committee the following:

Fullido earlier sued Drilon, Lozano, and ABS-CBN executive Venancio Borromeo for libel for allegedly damaging her reputation by saying she filed sexual harassment complaints to leverage her employment status at the network. At the time, Drilon said Fullido’s allegations against her were “unthinkable.”