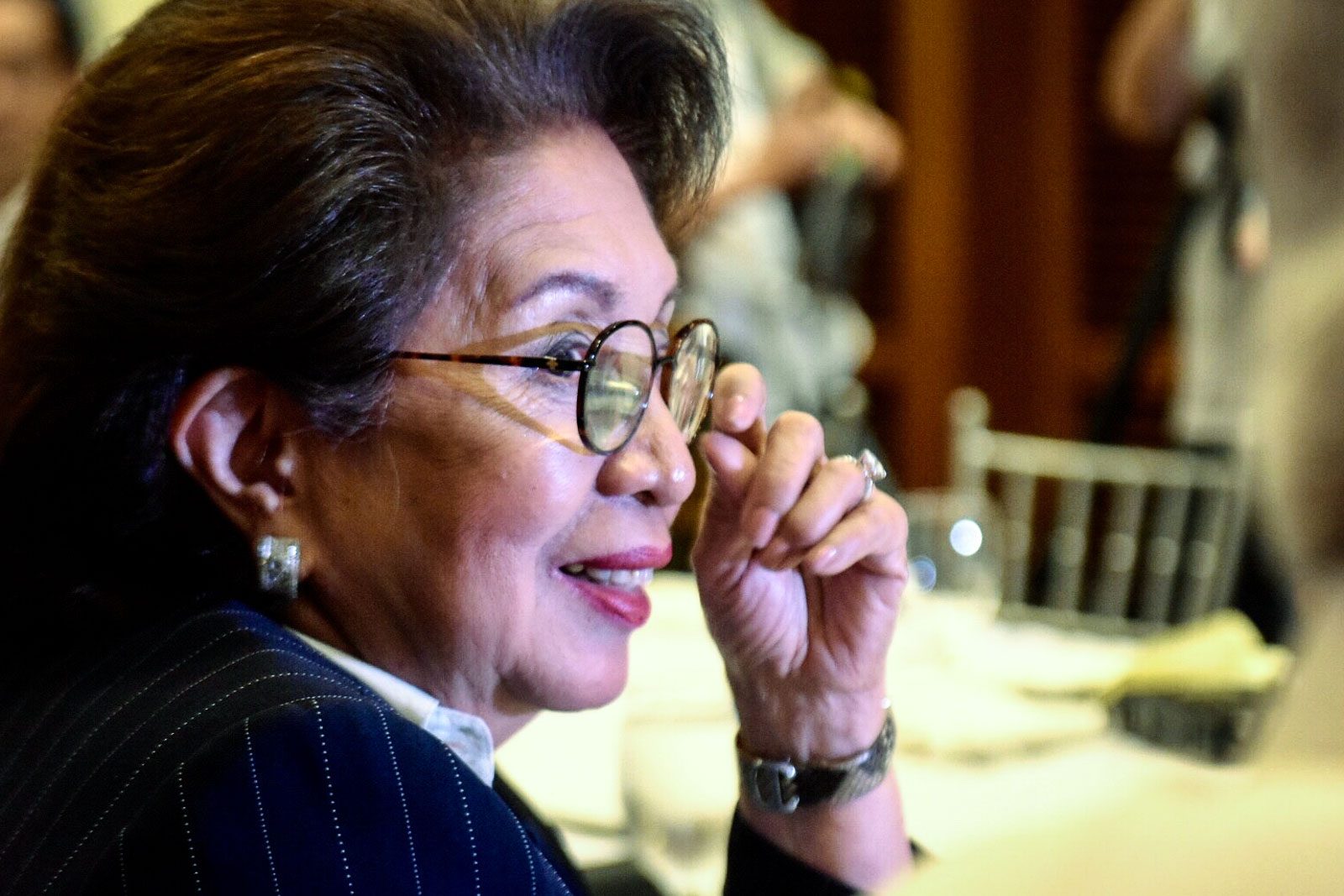 “We laud the brave act taken by former foreign affairs secretary Albert del Rosario and former ombudswoman Conchita Carpio Morales in filing a case against Chinese President Xi Jinping before the International Court (ICC) for the ‘atrocious actions of Chinese officials in the South China Sea and within Philippine territory,'” said a statement of support posted on online petition website change.org.

As of 3 pm on Sunday, March 24, over 9,500 have signed the statement posted by a certain Narzalina Lim.

Del Rosario and Morales, along with Filipino fishermen, filed a complaint – formally called a “communication” – against Xi and Chinese officials before the ICC on March 15, or two days before the Philippines pulled out of the international tribunal.

They accused Xi and Chinese officials of crimes against humanity for causing environmental damage in the South China Sea in the face of their rapid and expansive militarization.

Del Rosario and Morales’ complaint has been downplayed by the Duterte government as a “futile exercise,” with Presidential Spokesman and Chief Presidential Counsel Salvador Panelo stressing that both the Philippines and China are not members of the ICC.

“It is about time that concerned Filipinos take a stand against the Chinese government for its aggressive actions in the South China Sea, including territory which belongs to the Philippine government,” the statement said.

It added: “We stand fully behind Secretary del Rosario and Ombudswoman Morales in whatever other steps that need to be taken to bring this case forward and call on all Filipino citizens, concerned about loss of control over sovereign Philippine territory; loss of livelihood for thousands of our fisherfolk; food security; massive destruction of our marine environment; and loss of control over a strategic waterway.” – Rappler.com