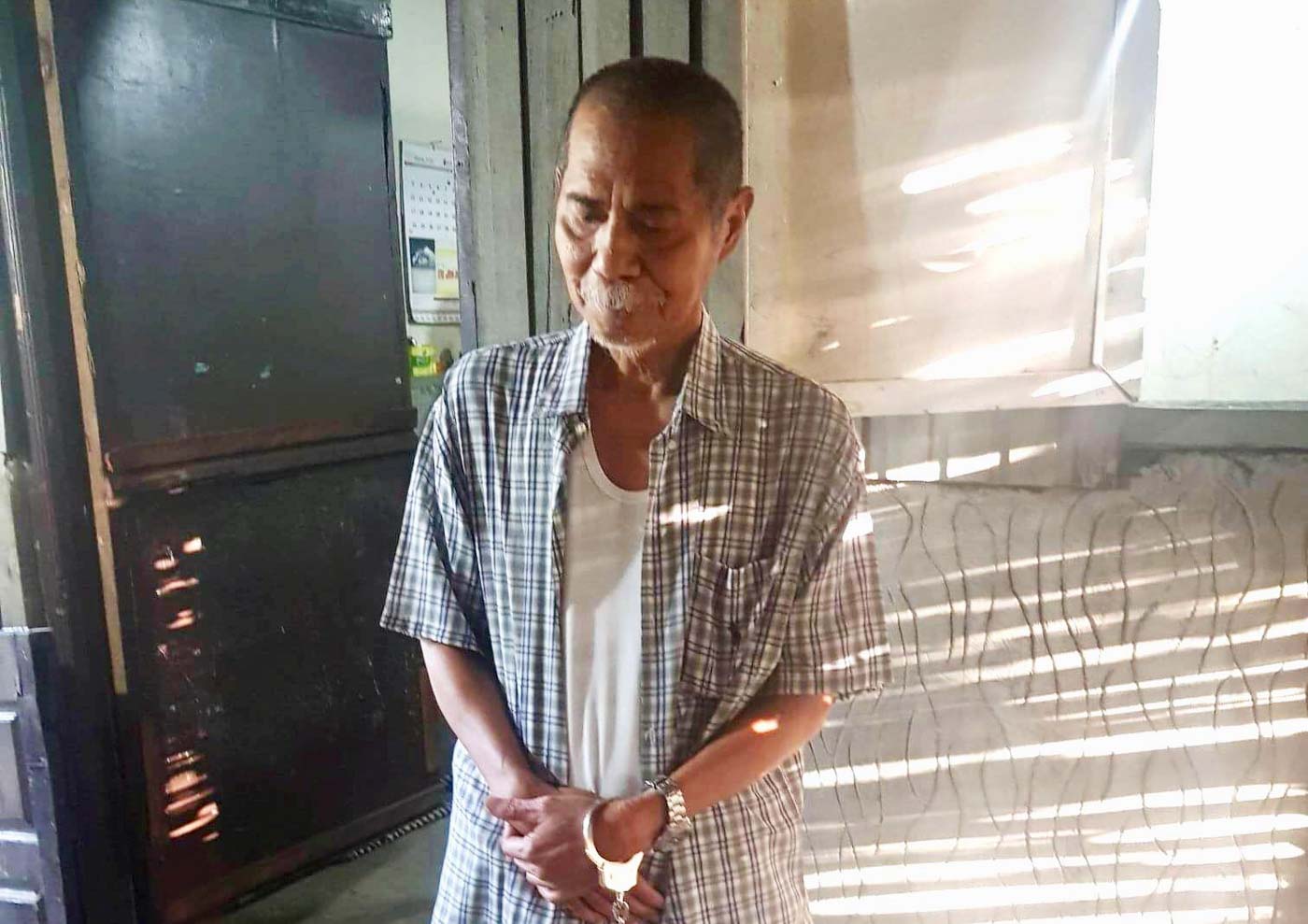 According to the police report, the veteran communist leader was arrested based on a warrant for possession of illegal firearms.

Fernandez is the 6th NDF consultant arrested by cops and soldiers ever since peace talks between the PhIlippine government and communist insurgents fell apart.

Police said they were able to recover the following from the 3:

Cops also said they recovered 3 mobile phones and a cache of “subversive documents, articles, and notes.”

They have been placed under the custody of the Military Intelligence Group of Calabarzon and are set to face illegal firearms and explosives possession charges.

In a statement on Monday, human rights group Karapatan accused the police and military of depriving the 3 of access to lawyers as they have not been transparent about where the 3 have been detained.

“Karapatan insisted that lawyers and paralegals should have access to those arrested, particularly the elderly couple aged 71 and 66. Fernandez and his wife are reportedly in Laguna to seek medical treatment,” the group said.

It added: “Karapatan raised the possibility that the 3 might be subjected to physical and psychological torture, which has been a practice of state forces during arrests. Access of lawyers to the victims on time and ascertaining the responsible units and officers are a deterrent to the ill treatment of arrested persons.” – Rappler.com