Mar 27, 2019 3:55 PM PHT
Raymon Dullana
Facebook Twitter Copy URL
Copied
The opening of the airport is a dream come true for locals of the island 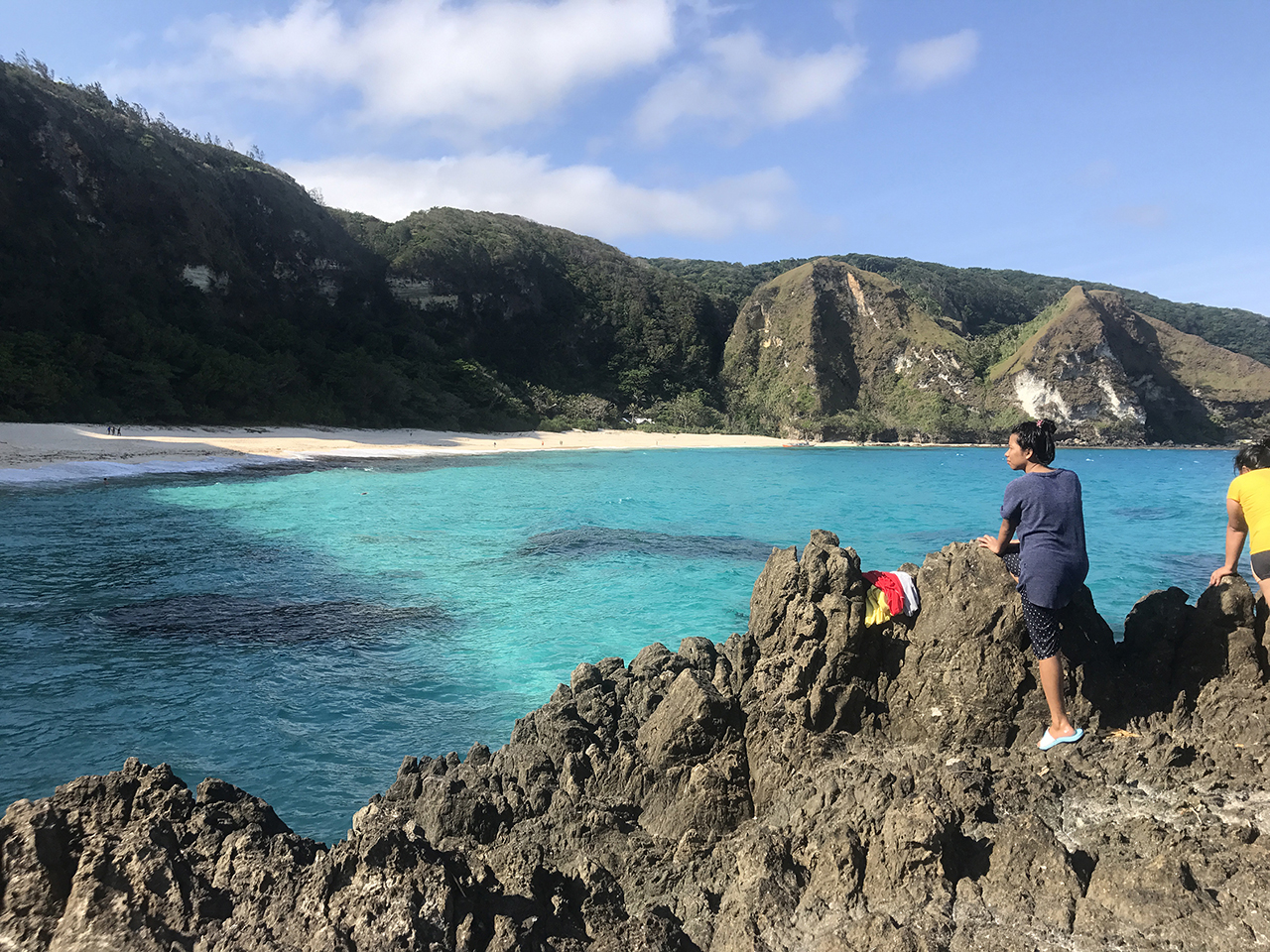 CAGAYAN, Philippines- The Calayan Island in this province finally opened its airport on Wednesday, March 27.

In a festive mood, locals welcomed the Dornier-type aircraft of former Ilocos Sur governor and business tycoon Chavit Singson land in the runway.

The inauguration of the P241-million airport was a dream come true for locals, who had long awaited for its opening.

Several tour operators were present during the inauguration, but it was not yet clear, however, which aviation companies will offer flights to the airport.

In an earlier interview with Rappler, Mayor Llopis said the opening of the airport would signal a boost in the tourism and economy of the province, as they are now preparing for the influx of more tourists.

The airport was located in the main island of the town. The Babuyan Group of Islands and the Camiguin Island are also part of the town. 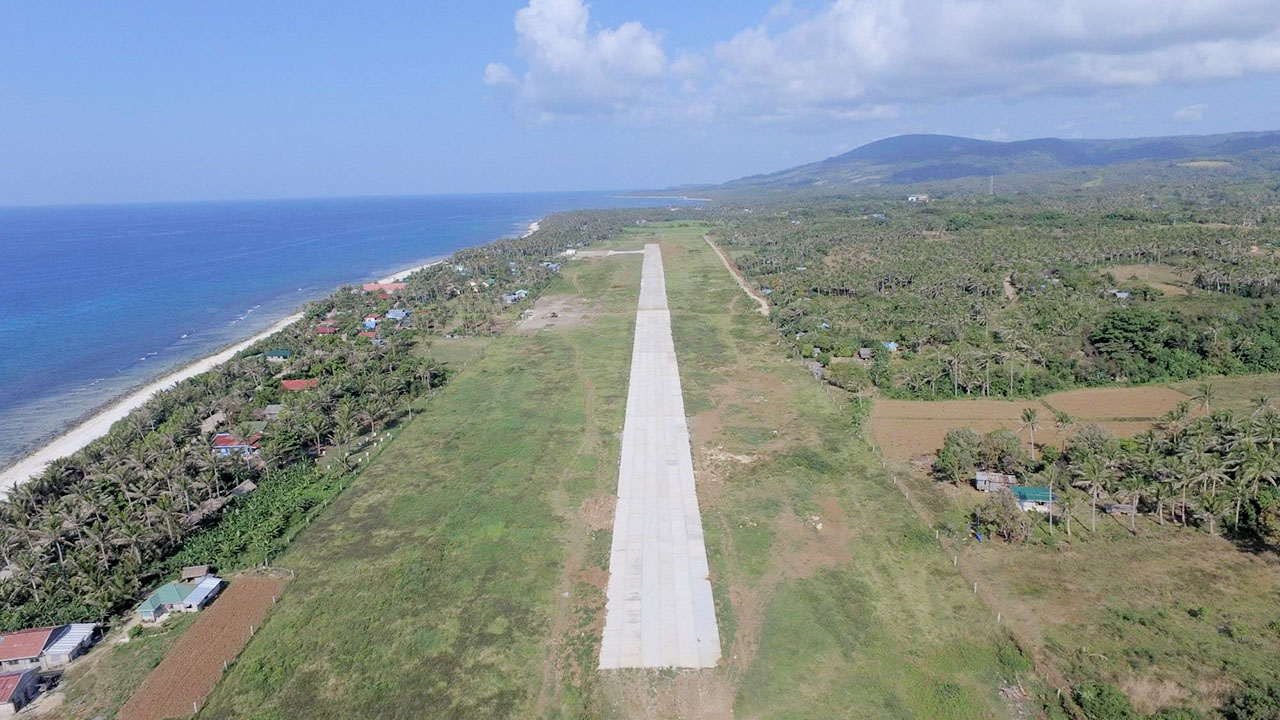 It is one of the 29 towns in Cagayan province. It is neighbor to the country’s northernmost province, the Batanes Islands

The town has over 17,000 inhabitants, mostly located in the mainland.

Locals and tourists were using outrigger boats, locally known as lampitaw, sailing from the towns of Claveria, Aparri, and Santa Ana. Visitors would endure 5 to 9-hour uneven boat ride, as the seas are really rough along Balintang Channel.