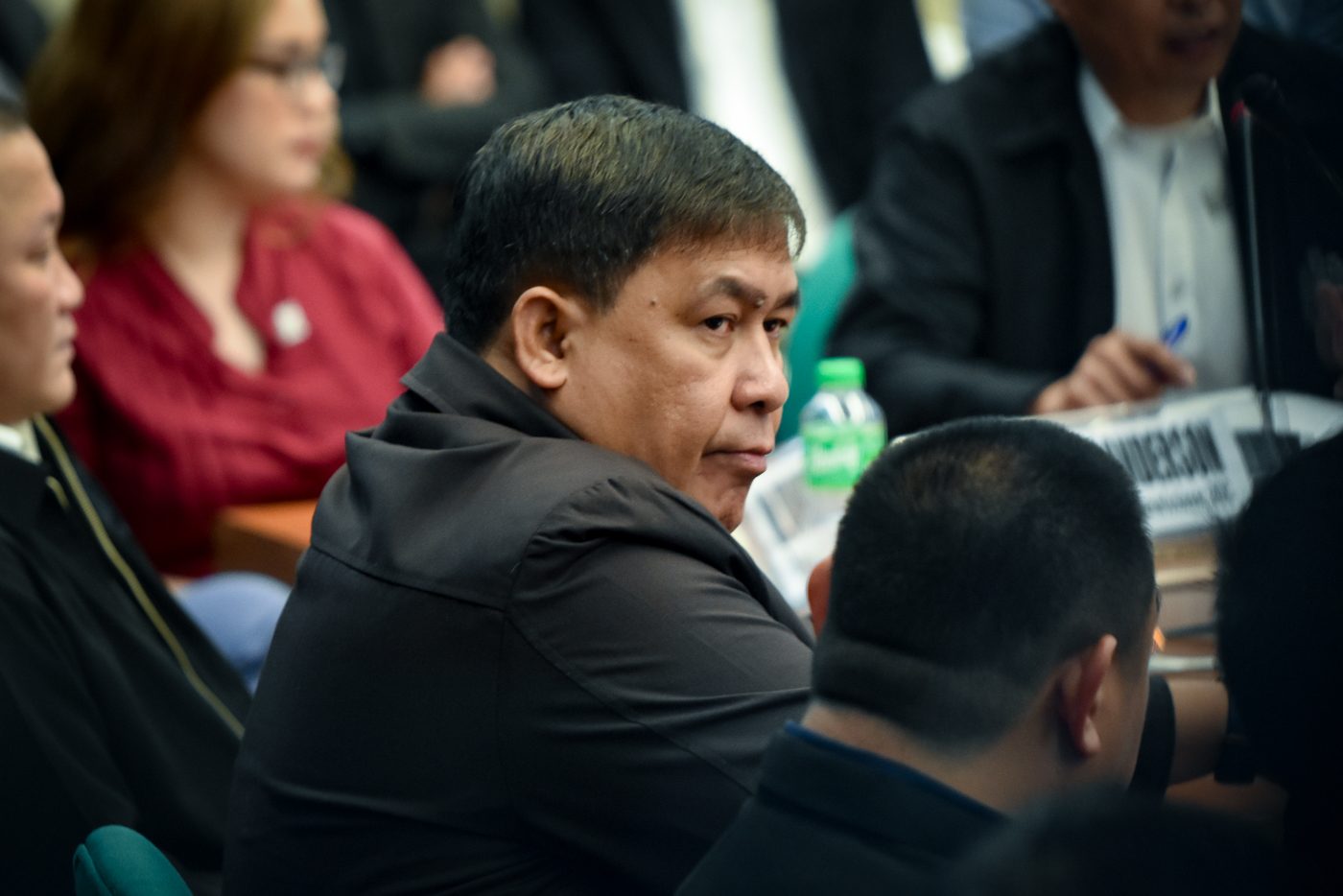 The President previously appointed Capuyan as presidential adviser for indigenous peoples’ concerns in April 2018. He was also once an official of the Manila International Airport Authority (MIAA).

Capuyan was accused of involvement in smuggling P6.4 billion worth of shabu from China to the Philippines in May 2017. He allegedly provided tariff codes that gave smugglers access to the green lane or express lane, which exempts shipments from X-ray inspection.

He later resigned from his post at MIAA in March 2018.

Capuyan was also allegedly involved in the “Hello Garci” scandal during the Arroyo administration.

As chief for operations of the Intelligence Service of the Armed Forces of the Philippines (ISAFP), Capuyan was allegedly the man behind their wiretapping operation that monitored those they believed to be part of the opposition. (READ: From Hello Garci to ‘Big Brother’: Who is Allen Capuyan?)

The National Task Force to End Local Communist Armed Conflict was created in December 2018 and falls under the Office of the President. It seeks to address causes of armed conflict at the local level by ensuring the provision of social services, employment opportunities, and improved quality of life in communities affected by armed communist conflict.

The task force is chaired by Duterte and vice-chaired by National Security Adviser Hermogenes Esperon Jr. It is composed of various national government agencies and two private sector representatives.

Aside from Capuyan, the following were also appointed to positions by the President on Monday: