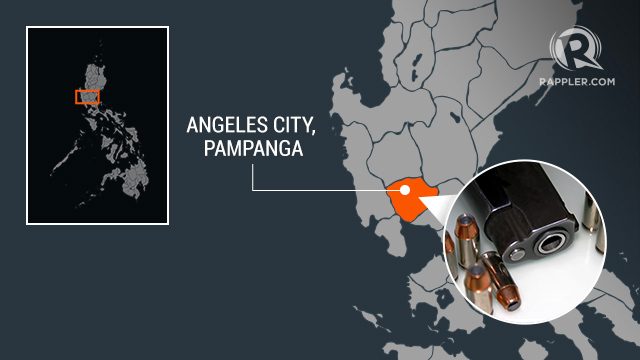 PAMPANGA, Philippines – A week-long door-to-door campaign against loose firearms and explosives resulted in the surrender of 21 firearms and 8 pieces of grenade in Angeles City, Pampanga.

The Criminal Investigation and Detection Group (CIDG) of the Philippine National Police (PNP) conducted “Oplan Katok” (Knock)  in cooperation with the city police, highway patrol unit, and the local government from March 22 to 28.

Oplan Katok aims to prevent loose and unlicensed firearms from being used in illegal and election-related activities.

None of the owners of the surrendered guns and explosives were arrested nor charged.

A search warrant issued by Judge Antonio Pangan of the Capas-Bamban-Concepcion Municipal Circuit Trial Court was being served to Rey Enero for alleged violation of Republic Act No. 10591 or the the Comprehensive Firearms and Ammunition Regulation Act.

Central Luzon CIDG claimed that when Enero and an unidentified companion saw the policemen, they allegedly “ran towards the backdoor and separately tried to escape.”

Authorities said both men allegedly fired at the policemen, who shot back and killed them in the process.

The police claimed they found a .38 caliber revolver with live ammunition near Enero’s body and 3 plastic sachets of suspected shabu from his pocket. (READ: Central Luzon: New killing fields in Duterte’s drug war)

Editor’s Note: An earlier version of the story reported that the Tarlac incident happened on March 26. This has been corrected.