MANILA, Philippines – The Bureau of Customs (BOC) seized hundreds of live venomous tarantulas smuggled into the country from Poland.

According to the BOC, there were 757 tarantulas – valued at P310,000 – concealed in gift-wrapped oatmeal and cookies.

Agents assigned to the Port of NAIA found the endangered wildlife species on Monday, April 1, at the Central Mail Exchange Center in Pasay City.

“The shipment was sent from Poland by a certain Wojciech Pakasz and was consigned to Jesse Camaro, a resident of Caloocan City,” said District Collector Carmelita Talusan in a statement on Tuesday, April 2.

Wildlife trading is a violation of Republic Act (RA) No. 9147 or the Wildlife Resources Conservation and Protection Act as well as RA No. 10863 or the Customs Modernization and Tariff Act. (READ: ASEAN wages war against illegal wildlife trade) 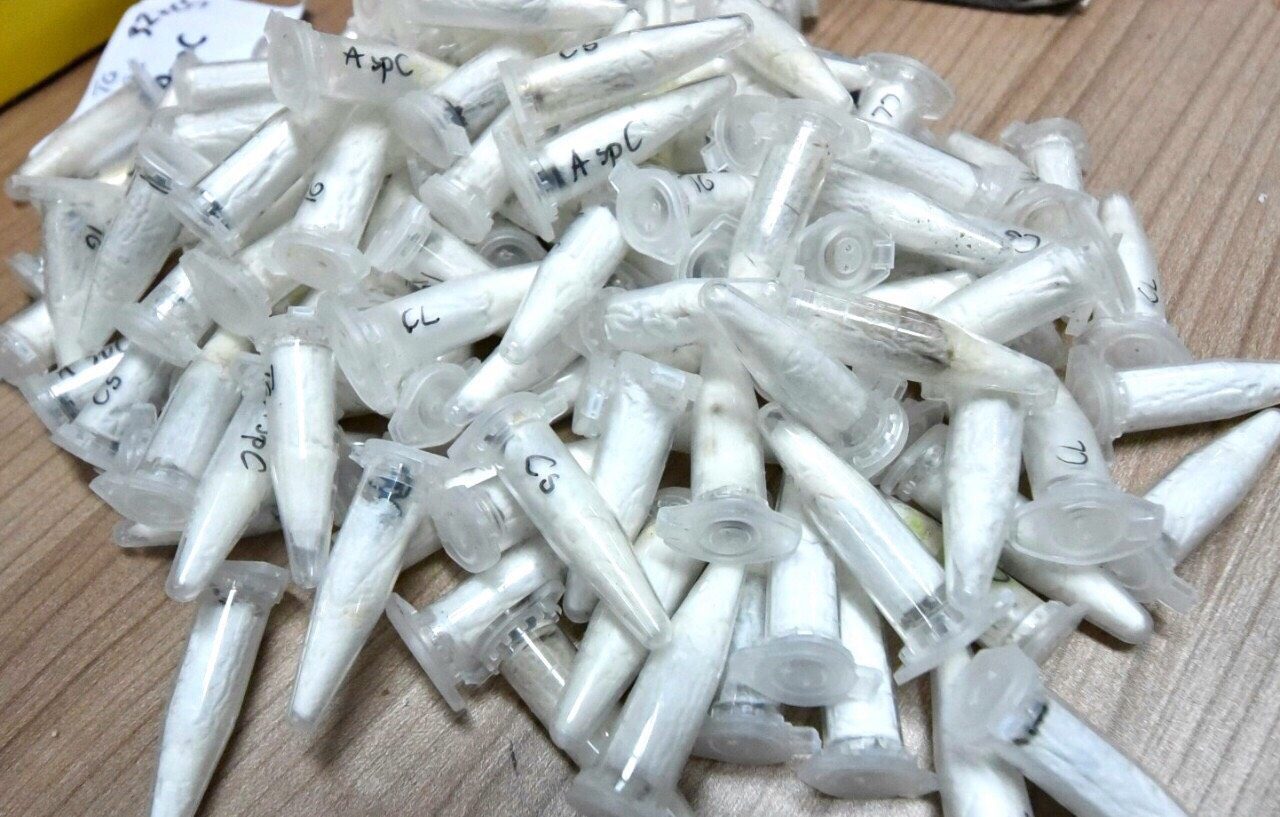 The BOC turned over the tarantulas to the Wildlife Traffic Monitoring Unit of the Department of Environment and Natural Resources (DENR) on Tuesday.

Since 2018, the BOC’s Port of NAIA has turned over 2,152 wildlife and endangered species to the DENR. (LOOK: Live turtles duct-taped, smuggled into Philippines) – Rappler.com