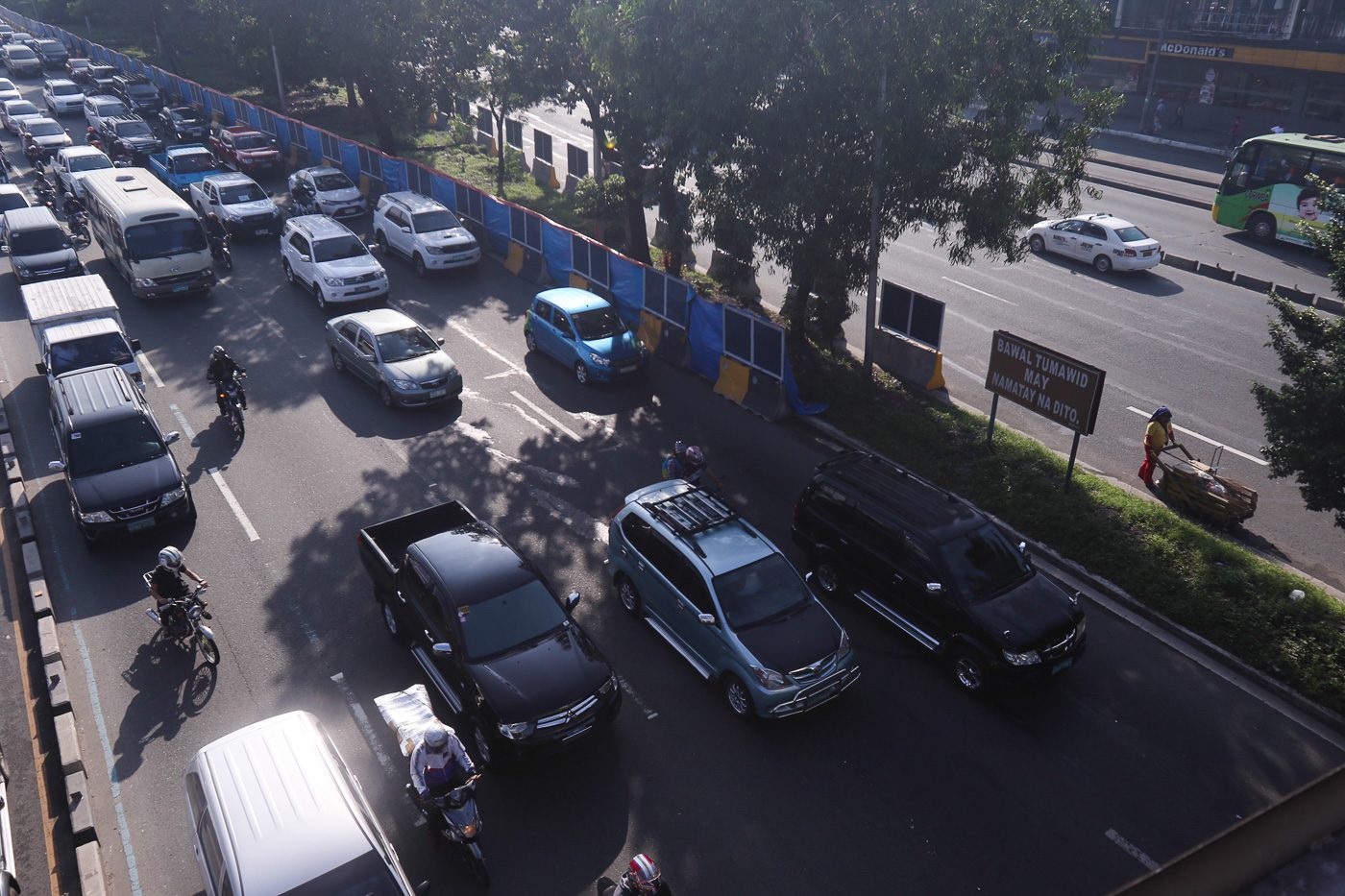 MANILA, Philippines – The Metro Manila Council has set the speed limit to 60 kilometers per hour (kph) on major thoroughfares in the capital region.

The new speed limit is provided under Metropolitan Manila Development Authority (MMDA) Regulation No. 19-001, which was published in newspapers on Thursday, April 4.

The Metro Manila Council, composed of Metro Manila mayors, is the governing board and policy-making body of the MMDA.

The regulation sets the speed limit on circumferential and radial roads for all vehilces, except buses and trucks:

In a phone interview, MMDA spokesperson Celine Pialago clarified that the regulation would be “technically effective” 5 days after its publication on April 4, but this was not a fixed date since the MMDA would have to fully inform motorists about it.

“It’s technically effective, but we will announce when it will be enforced. We need to conduct information drive first before fully implementing it,” Pialago told Rappler.

Violators will be fined P1,000 for each apprehension once the policy takes effect.

LOOK: MMDA Regulation No. 19-001 setting speed limit of 60/kph as maximum speed for circumferential and radial roads in Manila.

Violators will be fined P1,000 on every apprehension. | via @reyaika pic.twitter.com/us2UC3wn4I

The regulation lowered the speed limit, as allowed under Republic Act No. 4136 or the Land Transportation and Traffic Code. Prior to the new speed cap, the maximum allowable speed on national roads for passenger cars and motorcycles is 80 kph.

Still, the maximum speed for trucks is 50 kph. (READ: What you need to know about speed limits in the Philippines). – Rappler.com