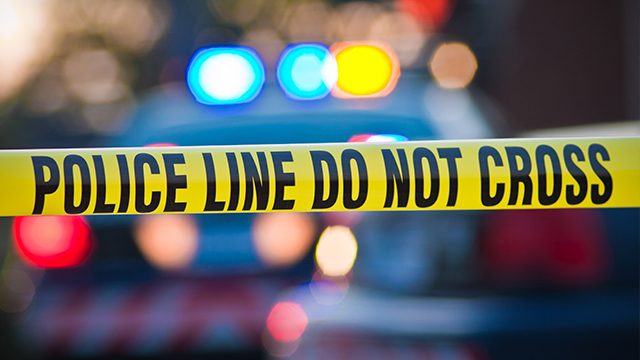 Facebook Twitter Copy URL
Copied
Police Colonel Limuel Obon, chief of Lapu-Lapu City police, confirms the arrest but does not give further details about the operation

Police Colonel Limuel Obon, chief of Lapu-Lapu City police, confirmed this but did not give further details about the operation.

The National Bureau of Investigation (NBI) in Central Visayas has told the media on several occasions they are not ruling out the possibility that multiple suspects are involved in the case.

Sinas told Jimenez about a similar case they had encountered earlier this year in Danao City, Cebu, and how one suspect in that case, Jonas Bueno, was the first person of interest in the killing of Silawan.

Police arrested Bueno in Davao City on March 15, or 4 days after Silawan’s body was found. He was arrested over the killing of 62-year-old Trinidad Batucan from Danao City, Cebu.

But when the NBI caught Silawan’s 17-year-old ex-boyfriend on March 16, Sinas said the police decided to support the NBI as they could also not put Bueno near the crime scene.

The boy, however, was released the same day Silawan was laid to rest. He was released after the prosecutor ruled that the arrest was illegal because the NBI did not have a warrant of arrest and it could not be considered a “hot pursuit” operation.

The 17-year-old boy was sent back to a home care facility for his safety. – Rappler.com