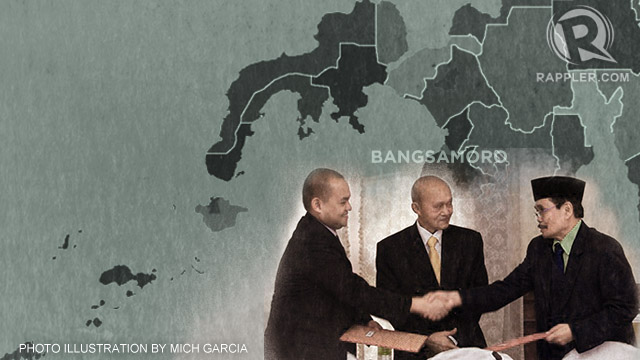 “We are confident. There are only a few issues left. We will find a resolution. There is no deal-breaker here,” said Coronel Ferrer, the Philippines’ lead negotiator.

She spoke at the conclusion of the latest round of three-day talks between the two sides in the Malaysian capital Kuala Lumpur.

Both sides were able to sign two documents in the 36th round of peace talks — the Annex on Transitional Arrangements and Modalities, as well as the terms of reference for the Independent Policing Commission.

Coronel Ferrer said a stand-off between Malaysian security forces and a group of Filipinos in the eastern Malaysian state of Sabah would not affect the peace process.

Dozens of Filipinos, some reportedly armed, were dispatched there two weeks ago by the self-proclaimed heir to a former southern Philippine sultanate to press its traditional claim to Sabah.

Jamalul Kiram III has refused to call back his men, complaining that he was left out of the peace road map agreed in October.

An estimated 150,000 people have died in the unrest in the southern Philippines, though a ceasefire in place since 2003 has largely held. – Rappler.com