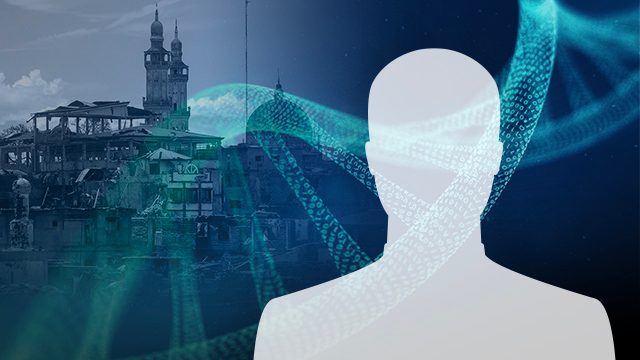 Colonel Romeo Brawner, commander of 103rd Brigade based in Marawi, said the death of Abu Dar is a major victory in the fight against terrorism. He described Abu Dar as “one of the candidates” seen to succeed slain Islamic State emir Isnilon Hapilon.

“With his neutralization, we are hoping that this would also finally put an end to the Maute-ISIS in Lanao,” he said.

The military announced in March that Abu Dar was likely killed, together with 4 other terrorists, in clashes in Tuburan town in Lanao del Sur, weeks after troops overran his camp in the town of Sultan Dumalundong. Four soldiers and two others were wounded in the clash.

His remains were found abandoned in the encounter site. Samples were taken for DNA test confirmation.

Abu Dar led the remnant Maute Group fighters in the aftermath of the 5-month-long Marawi siege that killed over 1,000 people.

Brigadier General Roberto Ancan, commander of the 1st Infantry Division, said that the neutralization of Abu Dar “is a significant accomplishment of the government and the people of Lanao del Sur who worked together to rid their beloved province of terrorists.”

“We will continue our operations so that the sacrifices of our fallen comrades in pursuit of peace will not go to waste,” he added – Rappler.com