PNP to track down man in ‘Totoong Narco List’ video 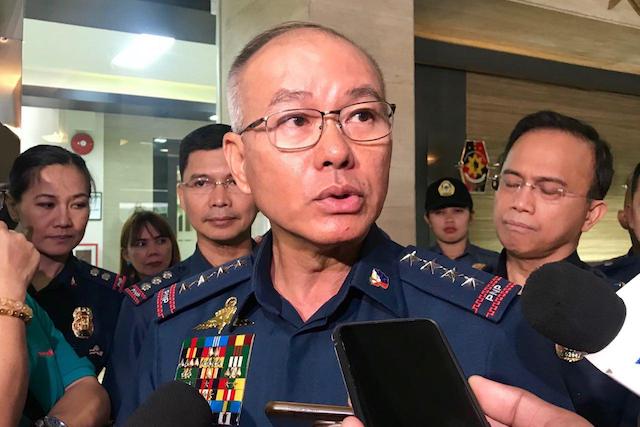 MANILA, Philippines – The Philippine National Police (PNP) is now looking for the man behind the viral “Totoong Narco List” video accusing presidential son Paolo Duterte of receiving money from a crime syndicate and using the brother of his brother-in-law as a dummy for the transactions.

In response to reporters who asked if the PNP would trace the man, Albayalde said on Monday, April 15: “I think we’ll do that already…. As of this time, no one has come to us to complain, but we will do the initiative to identify this person.”

According to Albayalde, the man who calls himself “Bikoy” may have committed cyber libel for producing the video and posting it online.

“If he really has evidence, we can help him file a case against those he named. But if he doesn’t, then he will be made liable for all that he has said,” Albayalde added in a mix of English and Filipino. 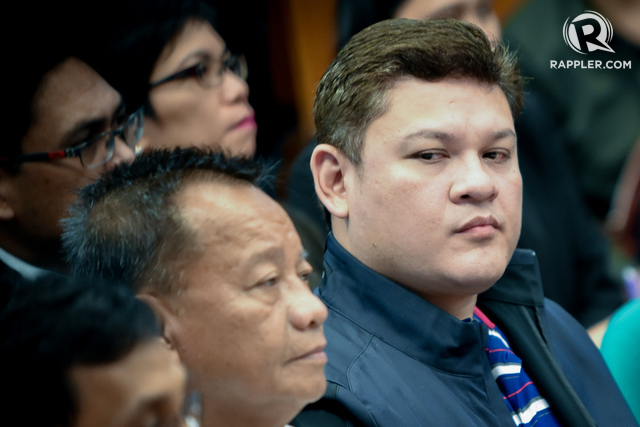 What does the PNP think of the man’s claims?  At the end of the video, “Bikoy” claimed that Paolo Duterte bore a dragon tattoo on his back and that under the eye of this dragon is the code “Alpha Tierra 0029,” the same code name in the supposed “tara” or grease money.

Albayalde doesn’t buy these claims, saying that “you can always accuse anybody” and that the video appears to be “self-serving.”

The PNP chief added that dragon tattoos do not amount to anything in criminal investigation as they haven’t encountered any illicit organization using body ink to prove membership.

(Many want a dragon tattoo. The dragon symbolizes authority, bravery. With the virtues of the dragon, all of us want to have a dragon tattoo. Otherwise, wouldn’t it be unappealing to get a lizard tattoo?) – Rappler.com