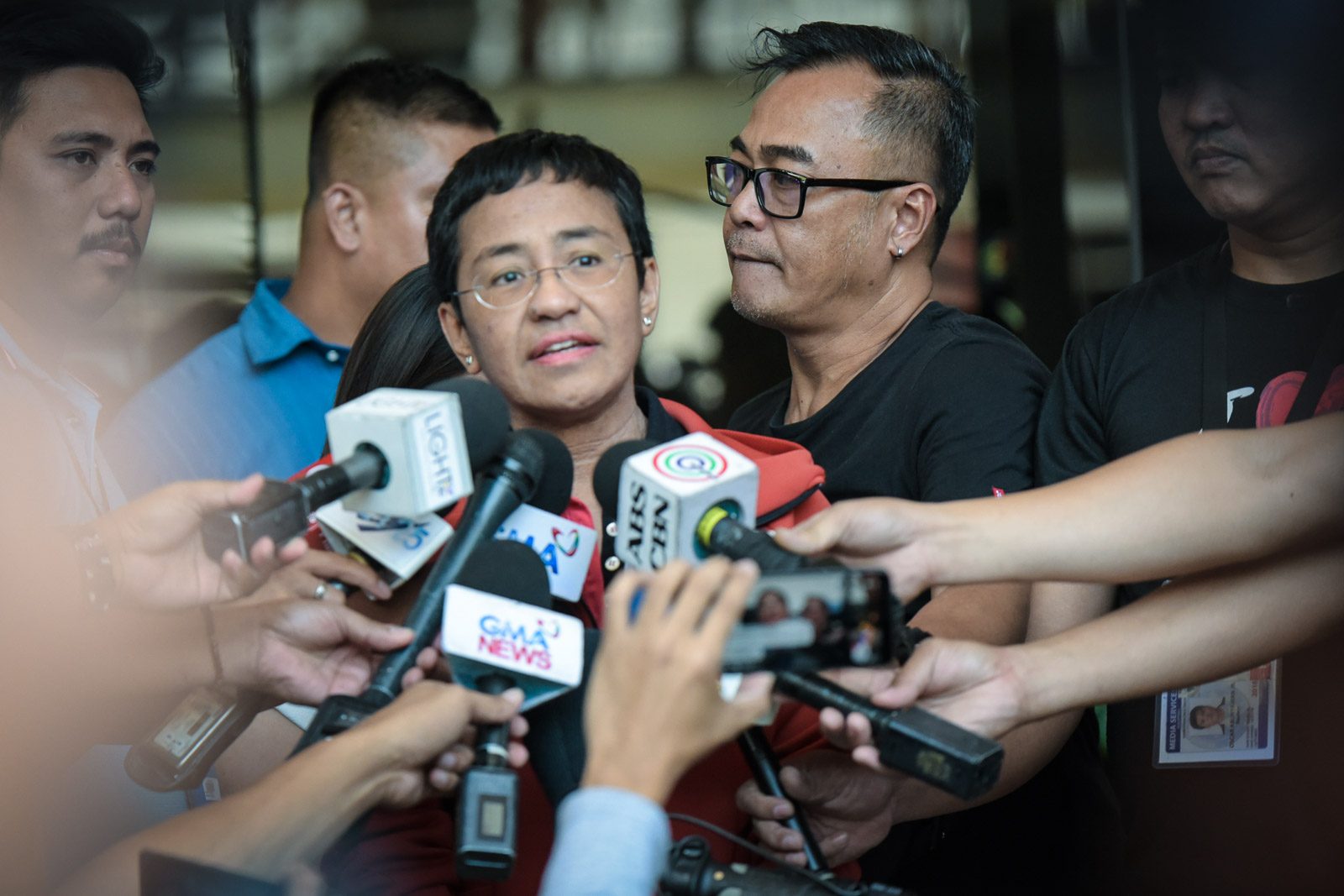 The magazine described the list as “global leaders” uniquely positioned to effect change either as “pioneers,” “artists,” “leaders,” “icons,” and “titans.”

Time magazine editor-in-chief Edward Felsenthal wrote: “‘Who writes history?’ Decades from now when we look back at this era, it’s a fair bet that the answer will be many of the people on this year’s list of the world’s 100 most influential people.”

Ressa was recognized as “icon” for her work at Rappler, citing her commitment to “exposing corruption, documenting abuse and combatting misinformation.” It comes after the magazine also named Ressa “Time Person of the Year” in 2018, alongside several other journalists under siege in their countries.

The tribute for Ressa was written by former US secretary of state Madeleine Albright.