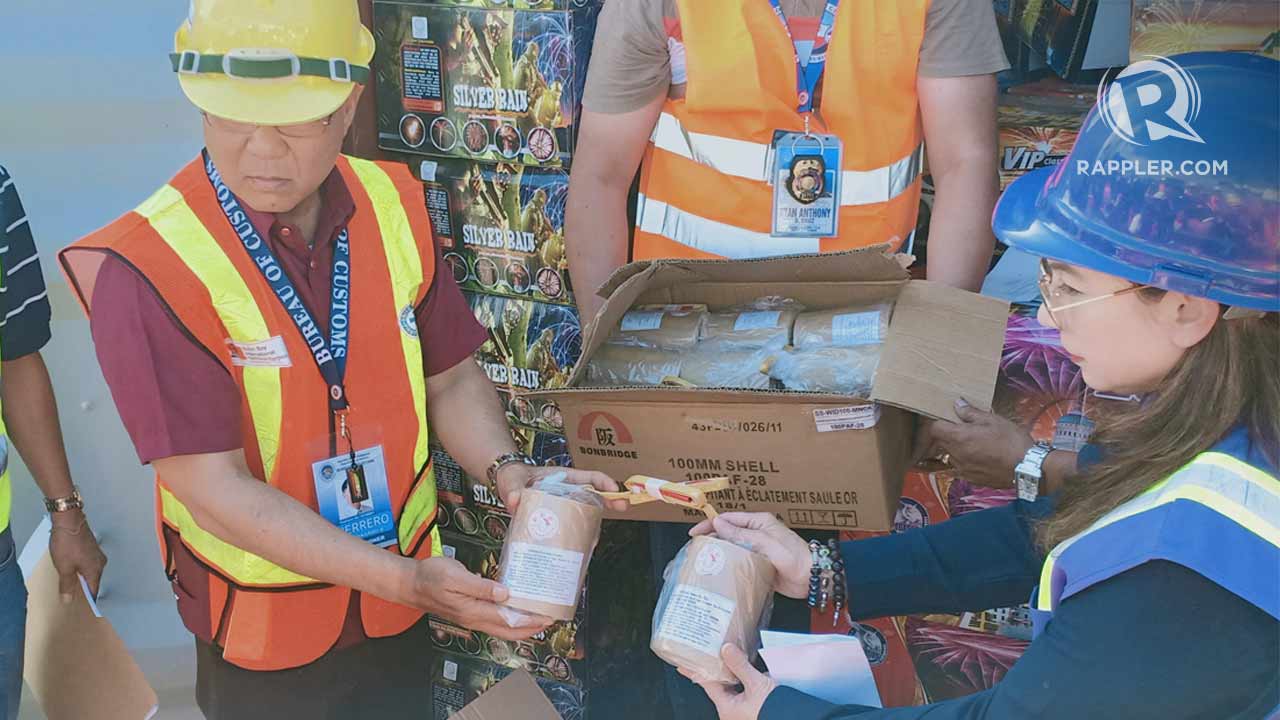 Acting on information that her office received, District Collector Maritess Martin ordered the full examination of 34 40-foot containers which arrived in Subic from Hong Kong on March 31 and April 7, and was consigned to JRFP International Trading.

According to Martin, the 34 containers were misdeclared as floor mats and plastic covering but were discovered to contain 21,760 bags of Thailand refined sugar.

The remaining container was found to contain 1,000 boxes of firecrackers.

A warrant of seizure and detention was issued against the shipment on April 12.

Customs Commissioner Rey Leonardo Guerrero ordered the immediate revocation of the Customs accreditation of both the importer and broker. Appropriate charges will be filed against them in violation of Section 1401 of Republic Act 10863 or the Customs Modernization and Tariff Act.

Guerrero said the smuggled sugar would have affected the local sugar industry if it managed to slip out of Subic port. – Rappler.com