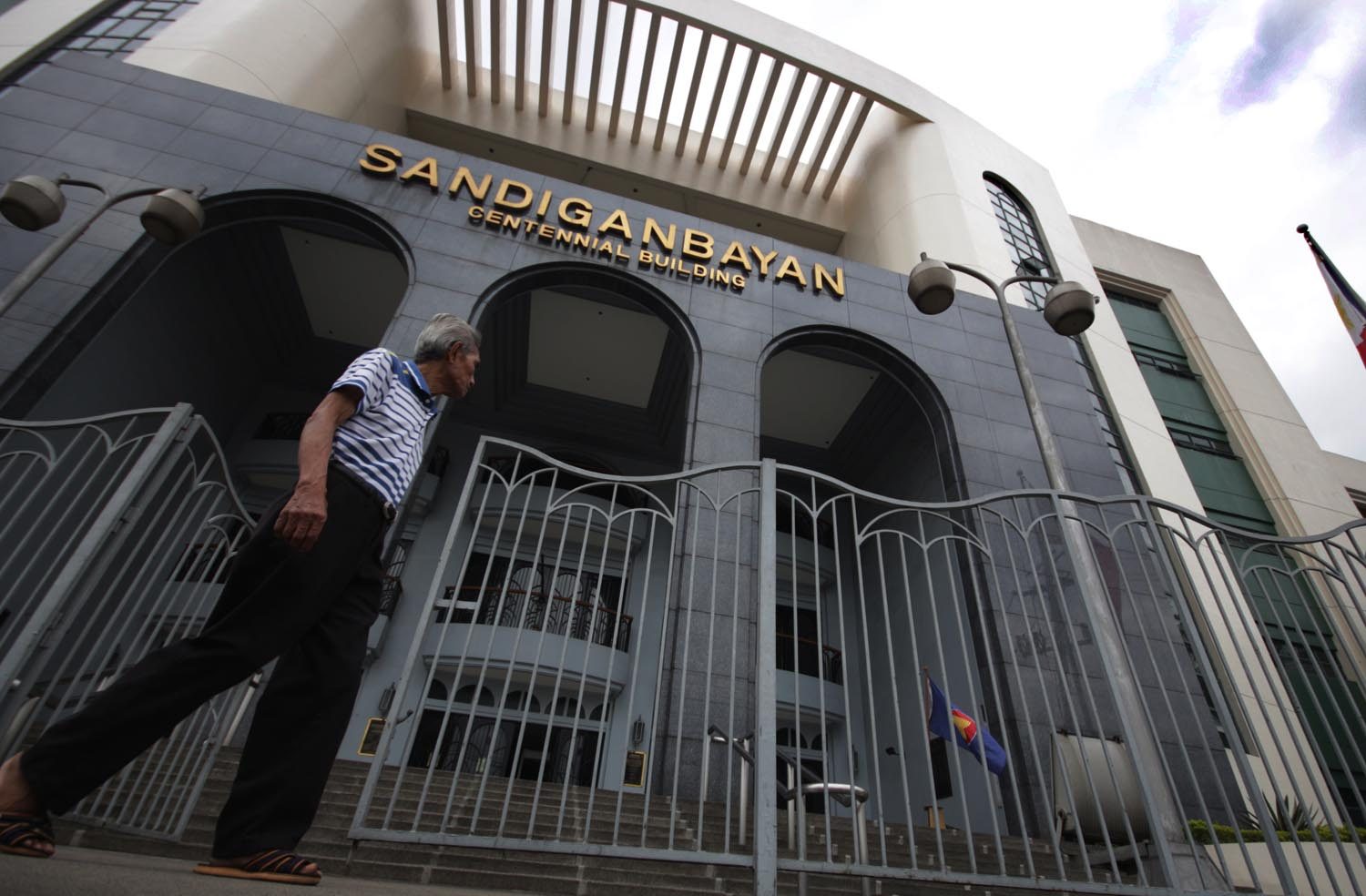 MANILA, Philippines – Two former Quezon City government officials and the owners of the Manor Hotel appealed their graft conviction over a hotel fire that claimed the lives of 74 people in 2001.

The Sandiganbayan had earlier found the government officials guilty of violating Section 3 of Republic Act No. 3019 or the Anti-Graft and Corrupt Practices Act after they neglected a report by the city fire marshal on the Quezon City Manor Hotel.

The report said that the hotel was operating without a business permit and had been recommended for closure in 1999 over violations of the National Fire Code and the National Building Code.

The Manor Hotel owners, meanwhile, were held liable for failing to comply with safety regulations.

Macapugay, in his appeal, said the case against him was defective as he was charged as a building official and not as a city engineer. He claimed the local government created a separate office for the building official.

Montallana, through his counsel, said he “could not be blamed for the supposed lack of inspection as he should be following orders from his superiors.”

The hotel owners, meanwhile, questioned the Sandiganbayan’s conclusion that they knowingly kept the hotel running “despite full knowledge of its violation of the Fire Code and Building Code.”

They said the prosecution also lacked proof that they conspired with the accused public officials. – Rappler.com