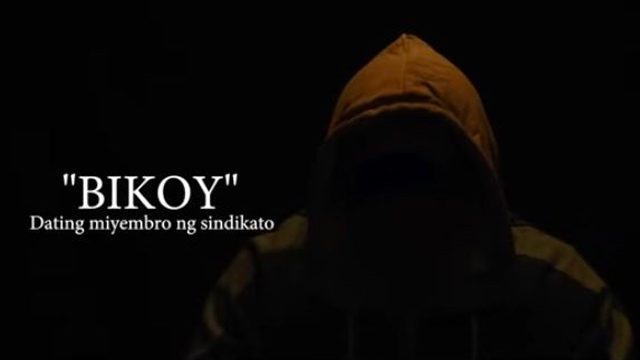 MANILA, Philippines (UPDATED) – The National Bureau of Investigation (NBI) has arrested a person who allegedly uploaded the controversial “Bikoy” online videos, the Department of Justice (DOJ) said on Thursday, May 2.

“It was the person who uploaded the video who was arrested for a cybercrime offense, specifically cyberlibel,” DOJ Undersecretary Markk Perete told reporters Thursday.

“Bikoy” is a series of online videos that linked President Rodrigo Duterte’s family and those close to him to the illegal drug trade.

The DOJ as well as the police have launched a manhunt for Bikoy, the pseudonym of the person in the online video series who claimed to have firsthand knowledge of the allegations in the videos.

Guevarra said he is still awaiting for the full NBI report.