GENERAL SANTOS, Philippines – Some residents of General Santos City might have to live with daily rotational brownouts that could last from 2-8 hours, unless the South Cotabato II Electric Cooperative (Socoteco II) is able to secure a long-term power supply contract.

Socoteco II general manager Rodrigo Ocat said erratic supply from the National Power Corporation (NPC) is now being felt by its consumers. The NPC decided to limit supply contracts with utility firms on a yearly basis due to inadequate capacities from its remaining generating plants, most of them hydro-electric plants.

Ocat even said they have already resorted to buying power from diesel-fired power barges of Therma Marine Inc to compensate for the reduced supply from NPC.

Socoteco II has a base load capacity of at least 70 megawatts (MW) and a peaking requirement of up to 105 MW from over 120,000 consumer-households.

The SM shopping center will reportedly use up at least 10 MW when it opens next month. This will coincide with the shutting down of the 100-MW Pulangi hydroelectric plant for its annual preventive maintenance.

NPC is said to have already advised Socoteco it will be shedding off at least 15 MW of the utility firm’s requirement for March. Socoteco II will reportedly get an average supply of only 61 MW from the NPC.

This will mean at least six hours of daily rotational brownouts, according to Socoteco. 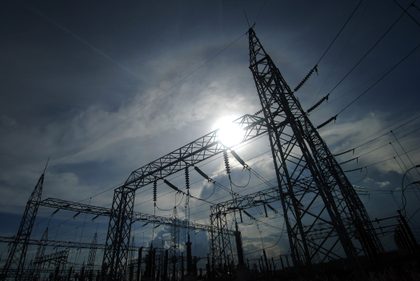 It has also contracted at least 23 MW of supply from Therma Marine which is priced between P11-P13 per kilowatt hour, depending on the cost of fuel. This is expected to  jack up the average cost of electricity of its consumers by at least P1 per kilowatt hour.

Still, the combined power supply of NPC and Therma Marine for March (84MW) is not enough to meet the peaking demand of Socoteco II, forcing the utility firm to resort to 2-hour rotational brownouts.

To cushion the impact, Socoteco II revamped its feeder assignments in February which enabled it to shorten the power interruptions. – Rappler.com