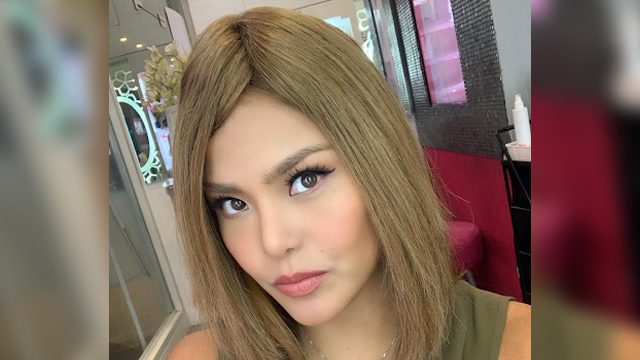 MANILA, Philippines – Reversing its earlier decision, the Quezon City Prosecutor’s Office has recommended the filing of libel charges against veteran broadcast journalist Ces Drilon and two others stemming from the complaints of ABS-CBN reporter Gretchen Fullido.

The prosecutor said Drilon, Lozano, and Borromeo “acted in bad faith when they issued libelous statements against Fullido.”

This is a reversal of the office’s resolutions in January dismissing the libel complaints against the 3. At the time, the Quezon City Prosecutor’s Office said their statements were not libelous and “fall within the category of a conditionally or qualifiedly privileged communication.”

Fulildo had filed a motion for reconsideration, leading to the reversal of the January resolutions.

Sought for comment, Drilon told Rappler: “We have not received any resolution. All we have is what Gretchen Fullido’s lawyer is showing to the media.”

Fullido earlier sued Drilon, Lozano, and Borromeo for libel for allegedly damaging her reputation by saying she filed sexual harassment complaints to leverage her employment status at the network. At the time, Drilon said Fullido’s allegations against her were “unthinkable.” – Rappler.com