Duterte ‘neither confirming nor denying’ he went to hospital 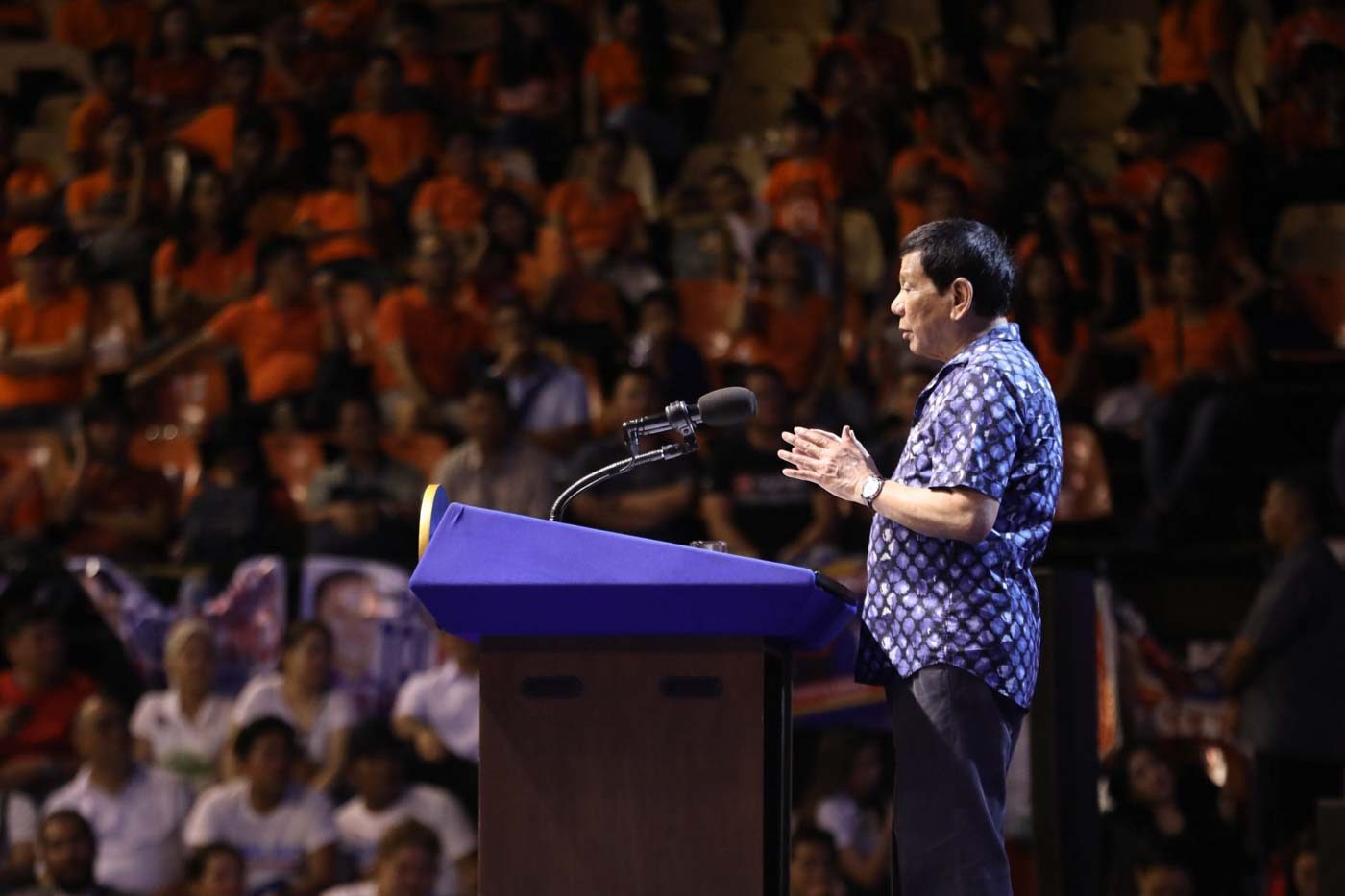 “I just talked to him, he is neither confirming nor denying that he went to the hospital,” said Presidential Spokesperson Salvador Panelo on Sunday, May 19.

Panelo had said there was “no truth to the rumor” that the Chief Executive “is confined” in the San Juan City hospital. However, the statement, taking its cue from Duterte, did not dispel rumors that the President at least visited the hospital.

Duterte was supposedly at Bahay Pangarap, his residence within the Malacañang compound, “signing papers” when Panelo spoke with him.

Earlier, the Presidential Security Group (PSG) said Duterte made no such visit.

“For info, as of last night and today, no such incident involving the President took place,” said PSG spokesperson Zeerah Blanche Lucrecia on Sunday, in a message to reporters.

“However, we can assure you that the President is well and good,” she added.

“I hope you understand that due to security protocols, we cannot divulge the President’s location,” she said. 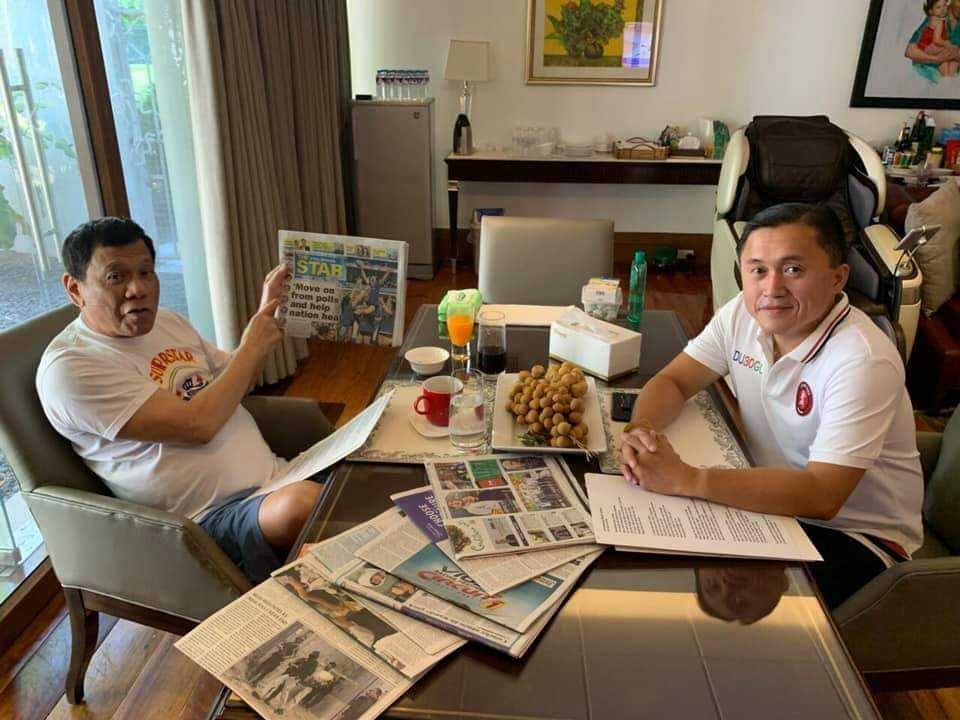 Rumors of Duterte visiting the hospital of his trusted doctors comes after another prolonged period of absence from any public events.

As of Sunday, May 19, Duterte has been out of the public eye for around 6 days. The last time he was seen in public was when he voted on May 13. – Rappler.com