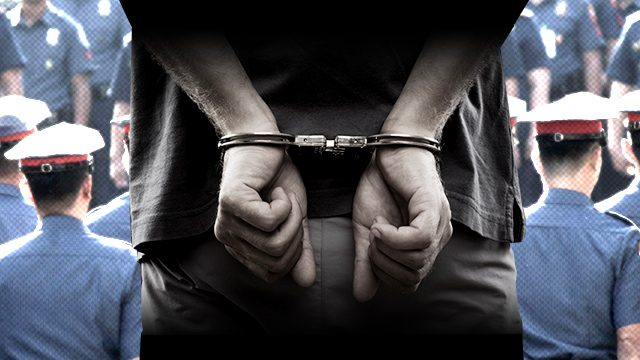 “I’ll bring them back, and there’s nothing wrong with that, as long as there is proper coordination with the station commander, and there is approval and clearance from me,” CCPO’s Director Royina Garma told reporters during a press conference on Monday, May 20. (READ: Cebu City police prevent journalists from interviewing detained suspects)

Commission on Human Rights (CHR) 7 Chief Investigator Leo Villarino told Rappler in April that Basillote’s family has approached their office even before the video went viral and they were already conducting an investigation.

Villarino said the team probing the incident was denied access to the blotter by the Talamban Police Station – the station of the suspected policemen.

“If police can show the blotter to the media, why can’t they show this document to a constitutional office… It’s appalling, it’s disgusting, it’s insulting.” said Villarino.

Garma ordered Major Elizandro Quijano, the Talamban police Chief, to file a report on the incident shortly after.

Without elaborating, Garma only said that they did not find sufficient evidence to charge the police accused of mauling Basillote.

She said the officers were “excited” to conduct more “intense” operations. – Ryan Macasero/Rappler.com