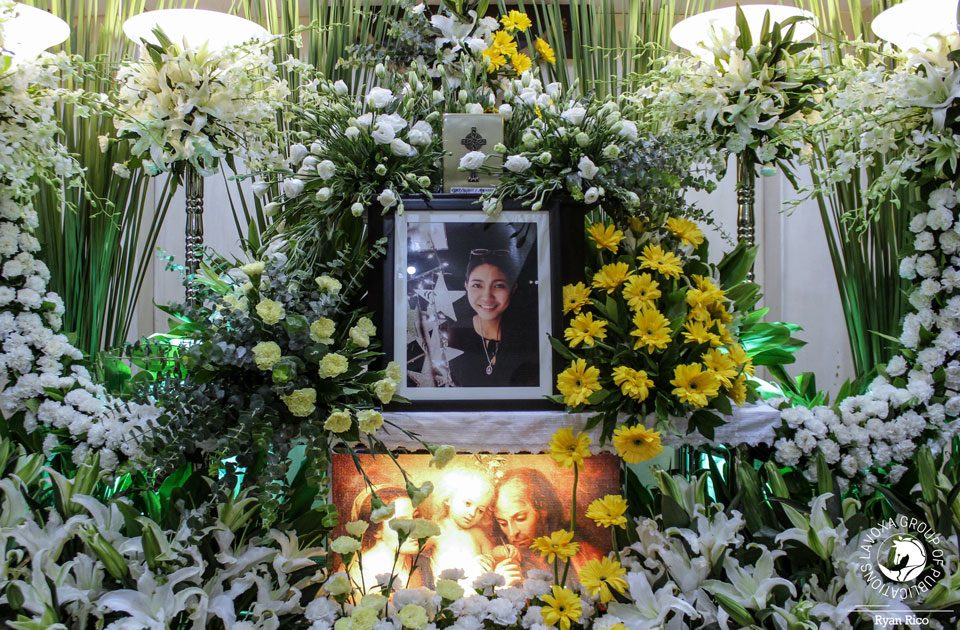 BATANGAS, Philippines – Police arrested a security guard Tuesday, May 21, who was the suspect in the killing of a De La Salle-Lipa student.

Benedicto is the suspect in the rape-slay of 21-year-old Fidex Therese Maranan.

Batangas provincial director Police Colonel Edwin Quilates said the victim’s relative went to her house located in Miracle Heights Subdivision in Barangay Antipolo Del Norte in Lipa City and discovered her body covered with a blanket on the bedroom floor around 3:30 pm, Friday, May 17.

She was reported missing for 2 days.

Authorities said the victim had a head injury and a stab wound in her neck. Autopsy results also revealed she may have been sexually assaulted.

Benedicto was an off-duty security guard in the subdivision. He is presently detained in the Lipa City Police Station. – Rappler.com