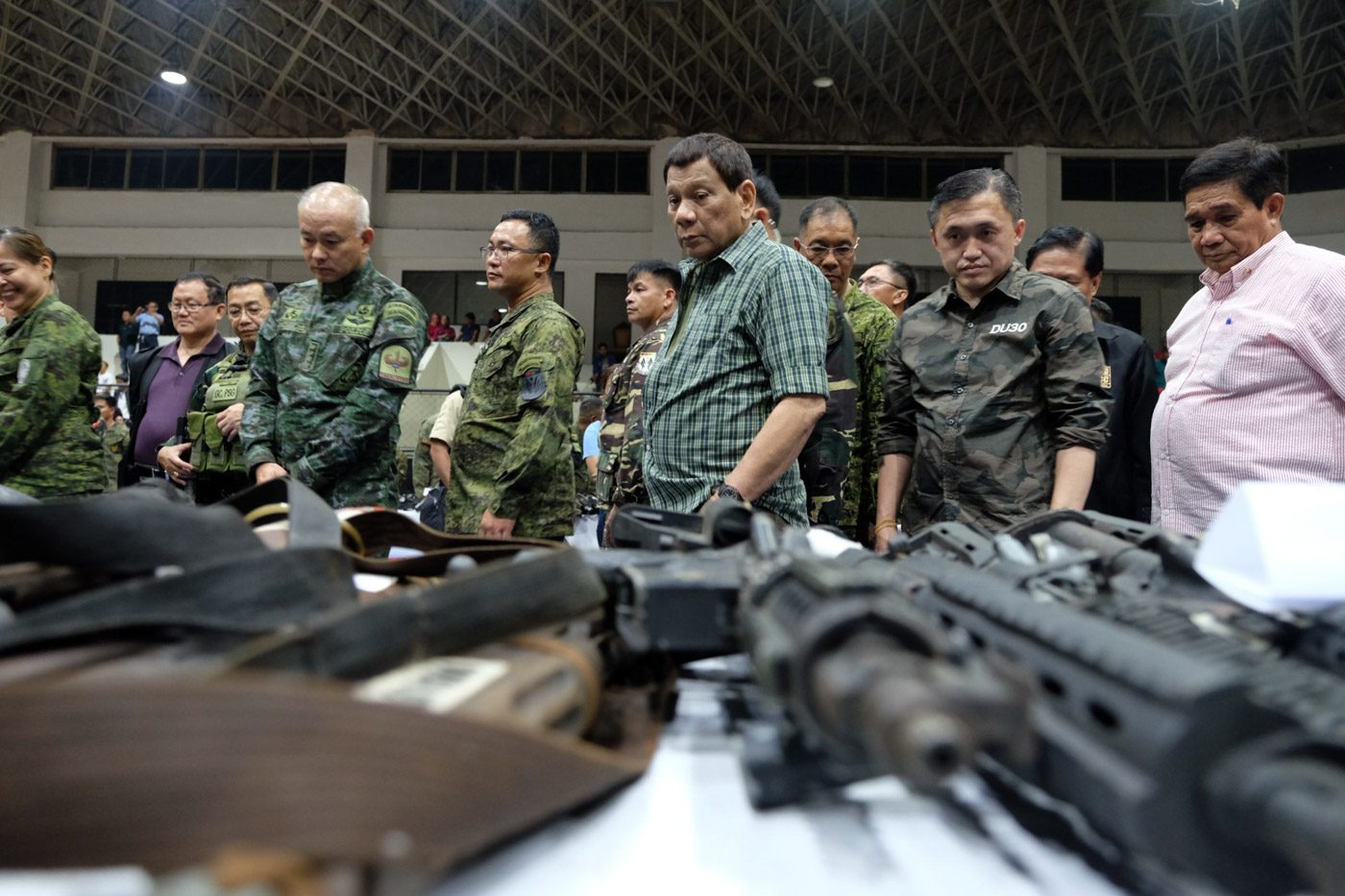 MANILA, Philippines – The threat from Islamic State-linked groups on Marawi City is “very low” two years since the siege erupted.

“The threat posed by Maute-ISIS has gone very low after the death of Abu Dar, the last remaining leader of the group,” said Colonel Romeo Brawner, commander of the Marawi-based 103rd Infantry Brigade of the Philippine Army.

On Thursday, May 23, it has been two years since the bloody siege that killed more than 1,000 civilians and troops. About 75% of Marawi residents have since returned to their homes, but at least 50,000 who lived in the main battleground remain displaced. (READ: Frustrated Marawi evacuees still can’t go home 2 years after the siege)

But the military is keeping its eye on a small band of remnants. There’s less than 30, according to Brawner.

“Continuous vigilance should be maintained to preempt possible retaliatory attacks by the remnants or supporters of the group,” said Dela Vega.

“Likewise with the establishment of the BARMM (Bangsamoro Autonomous Region in Muslim Mindanao), other possible source of threat was greatly reduced as most of the PAG (private armed groups) adheres to the peace process,” Dela Vega said.

BARMM was established in March after it was approved in a plebiscite in January.

While the security situation improved in Marawi and nearby towns, ISIS-linked groups were tagged in bloody attacks in western Mindanao, particularly in Basilan and Sulu.