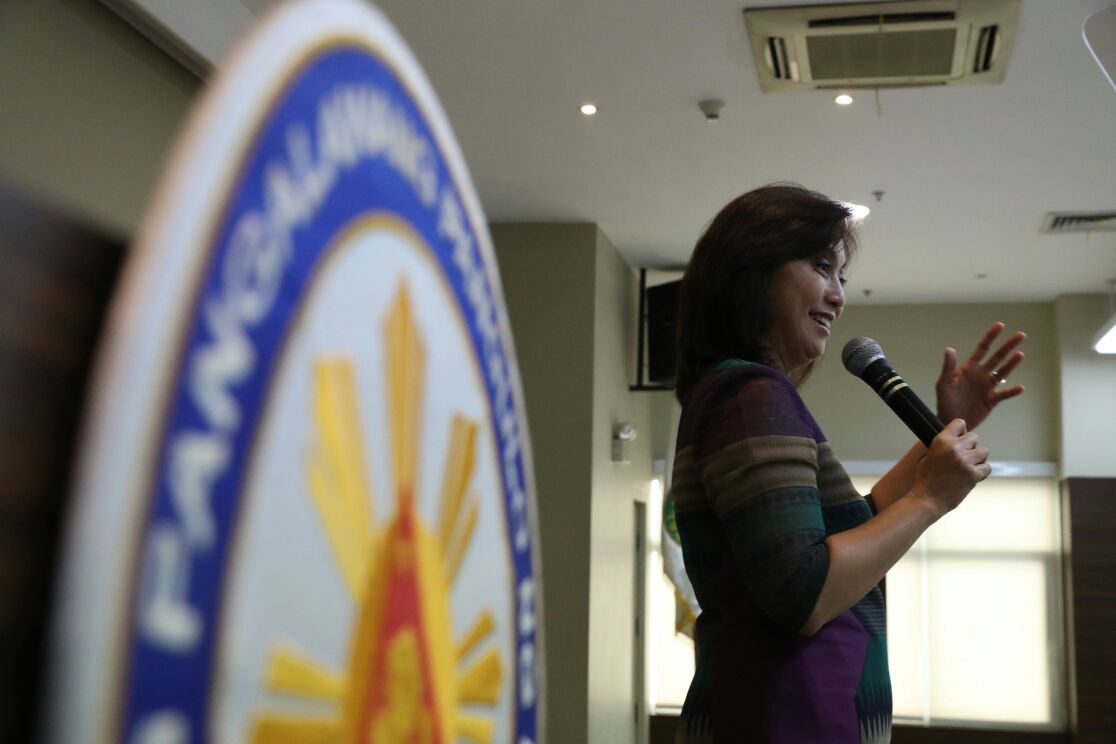 MANILA, Philippines – The Office of the Vice President (OVP) said it received the highest audit rating from the Commission on Audit (COA) for fiscal year 2018.

In a statement on Saturday, May 25, the OVP Media Affairs said COA gave an “unqualified opinion” to their office’s 2018 financial report. The state auditors informed them of their observations Thursday, May 23.

COA gives a mark of “unqualified opinion” when an agency has fairly presented its financial position and has its financial statements in order, in accordance with the Philippine Public Sector Accounting Standards (PPSAS).

The audit report for OVP for 2018 is not yet available on COA’s website as of this posting. The COA report was signed by supervising auditor Edna Salaguban, said the OVP.

The sterling opinion for 2018 is an improvement from the previous financial reports the OVP submitted to COA.

For 2017, COA pointed out delays in the liquidation of office trip expenses, as well as unused or excess cash advances that were not immediately refunded by the staff of Vice President Leni Robredo.

In 2016, the audit commission said the OVP underspent in its financial assistance to indigent Filipinos. The first half of that year was the windup of the  tenure of former vice president Jejomar Binay, while the newly-elected Robredo took over in the next six months.  (READ: Robredo on ‘underspending’: OVP funds went to calamity victims, the poor)

Then, in 2015, COA flagged multiple procurements of relief goods under Binay which went through negotiated contracts and not through public biddings. – Michael Bueza/Rappler.com