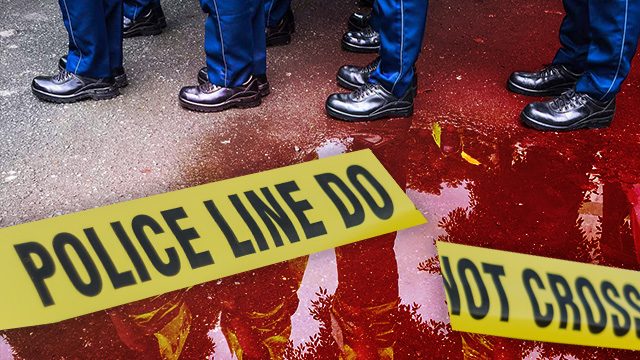 Police Brigadier General Debold Sinas, Central Visayas’ police director, said in a press conference on Monday, May 27, that while the 18 police officers from the Provincial Intelligence Branch-Police Drug Enforcement Agency would report back to work, not all had been cleared of charges from what he called a “misencounter.”

Yballe was killed on May 1 in a botched police operation. According to a previous statement by Sinas, the officers were supposed to seek “help” from Yballe in tracking the killer of another police officer in Toledo City, Cebu, but ended up killing Yballe instead.

Sinas did not elaborate on how Yballe could have been mistaken for a suspect. He only said there was “lack of coordination.”

“This is internal cleansing. If we find some offense against you, then we’ll file a case, administratively,” Sinas said in a mix of Cebuano and English during the press conference.

“I’ll bring them back, and there’s nothing wrong with that, as long as there is proper coordination with the station commander, and there is approval and clearance from me,” CCPO Director Royina Garma told reporters during a press conference then. – Ryan Macasero/Rappler.com