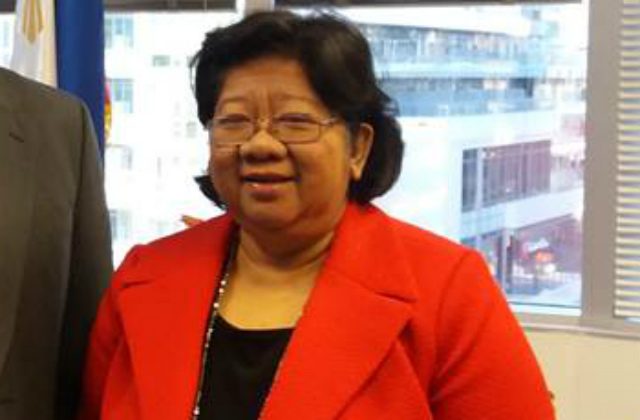 Facebook Twitter Copy URL
Copied
Rosalita Sayoc Prospero 'was a career diplomat who dedicated her life in the service of our country,' says the Philippine Consulate General in Toronto

The Philippine Consulate General in Toronto announced her death through a statement on Tuesday night. Prospero died in Toronto.

“Her remains will be brought home to the Philippines, in accordance with her wishes,” said the Philippine consulate, adding that details of the memorial service in Prospero’s honor “shall be released in due course.”

“She was a career diplomat who dedicated her life in the service of our country and its people,” the Philippine consulate said.

Prospero had served as consul general in Toronto since May 2015, and had previously been posted in Sydney, Australian, and Paris, France.

Before becoming consul general in Toronto, “she served as executive director of the Office of American Affairs of the Department of Foreign Affairs,” said the consulate. – Rappler.com