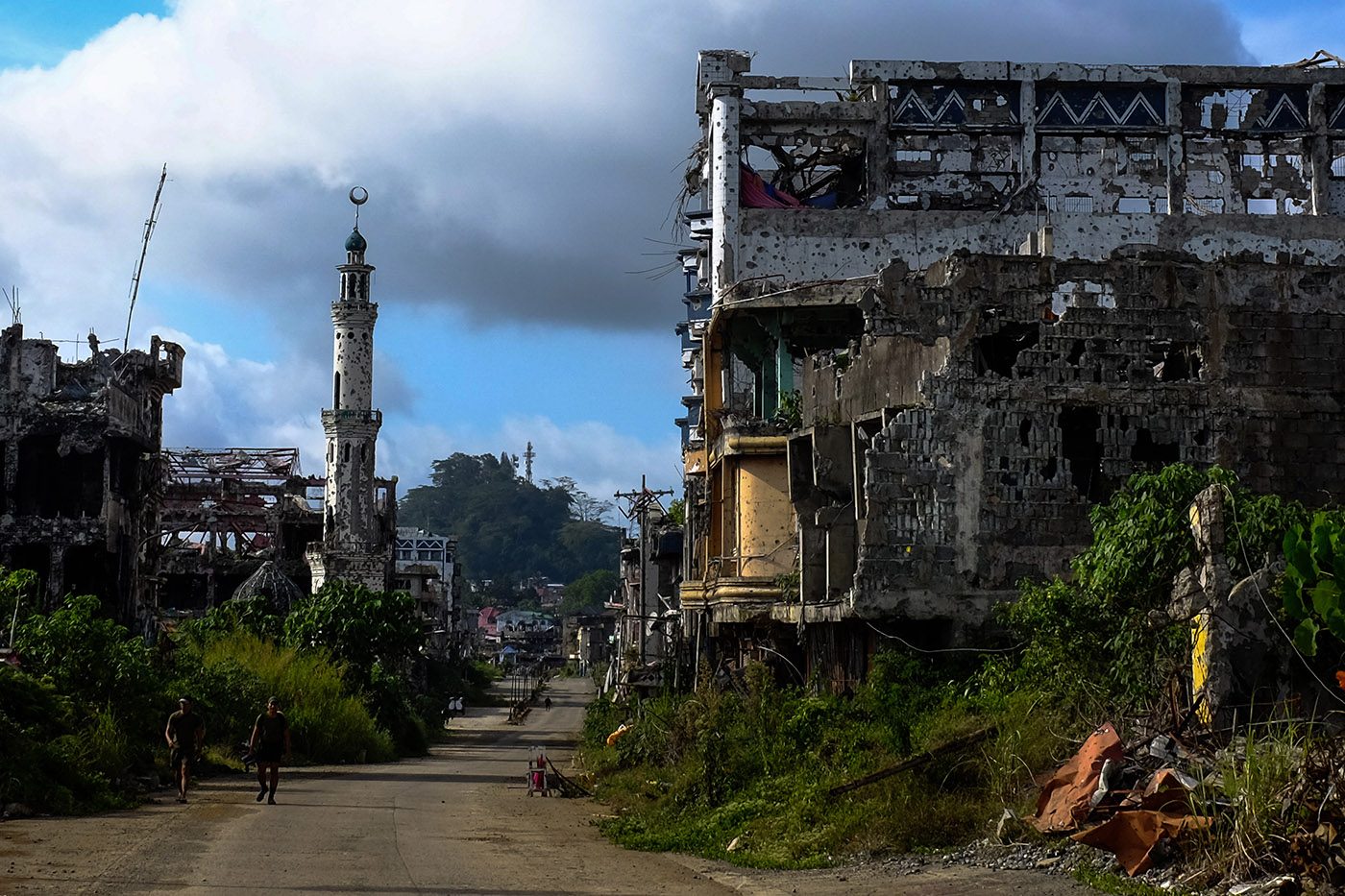 Facebook Twitter Copy URL
Copied
State auditors also find that most of the P135.39 million cash donations for victims of Super Typhoon Yolanda, which happened in 2013, remain with the OCD

That P10,000 was given to a resident who died in the 5-month-long siege of the southern city by local terrorists.

In its 2018 audit report on the OCD, the Commission on Audit (COA) also found that most of the P135.39 million cash donations for victims of Super Typhoon Yolanda (Haiyan), which happened in 2013, remain with the OCD. The agency has released only P40.977 million or more than 30%.

“The poor utilization of the donated funds defeated the purpose of donation, and the good intention of the donors for human consideration was not fully served,” COA said in its report.

The intended beneficiaries are not likely to receive the donations anymore. Auditors took note of policies that basically say claims can only be made by victims within a year from the time of the calamity or disaster.

In addition, the documents required to claim benefits “could be very burdensome for some victims,” the COA report said.

National Disaster Coordinating Council Memorandum Order Number 13 provides that P10,000 cash assistance  be given to the family of the dead; P5,000 will be given to the injured.

To file claims for injuries, the victim should submit to the Regional Disaster Coordinating Council an incident report from the police, a medical certificate from the hospital or clinic where the victim was confined for a minimum of 3 days, and an endorsement from the local disaster official.

To file claims for death assistance, the family left behind should submit the documents mentioned earlier, plus a barangay certificate, death certificate, and proof of relationship with the deceased.

These requirements are too much for families who are already encumbered by the loss of their homes, COA said. – Rappler.com