Malacañang on Erwin Tulfo: He apologized, let’s move on 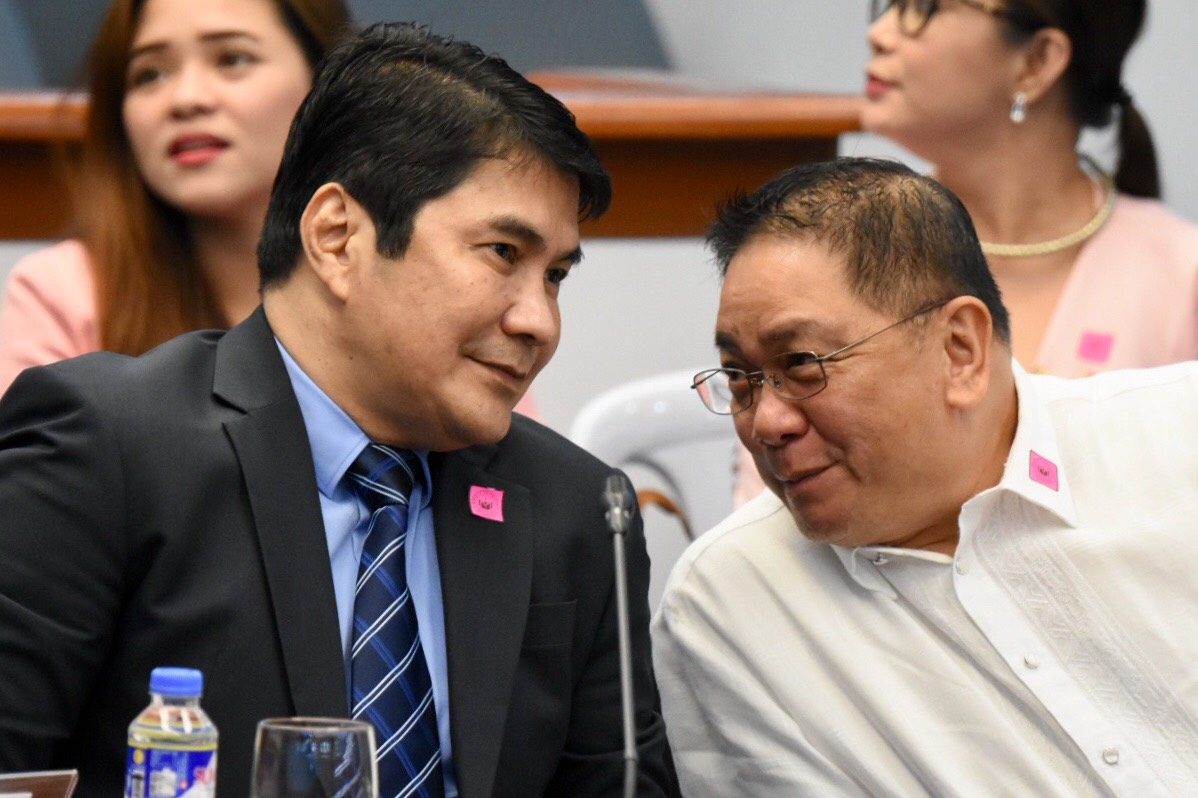 MANILA, Philippines – Malacañang is satisfied with the apology of pro-administration radio personality Erwin Tulfo for his threat-laden rant against Social Welfare Secretary Rolando Bautista, adding that people should now move on.

“I think we should bury that, we should move forward. Nag-apologize na ‘yung mama (The man already apologized),” said Presidential Spokesperson Salvador Panelo on Monday, June 3, during a Palace news briefing.

The Duterte spokesman also said Tulfo should be “commended” for saying sorry.

“Mr Tulfo has reasons for doing what he did. He apologized for it and I think we should accept his apology,” Panelo said.

The Palace is leaving it up to Presidential Communications Secretary Martin Andanar if Tulfo needs to be probed or disciplined for insulting a Cabinet member on state-run radio programming.

Radyo Pilipinas, the radio station that features his show “Tutok Erwin Tulfo,” is a government AM radio station of the Philippine Broadcast Service, supervised by the Presidential Communications Operations Office

But Malacañang stressed it’s still on Bautista’s side, describing him as a “man of probity and good repute” and saying that all persons deserve respect.

Panelo also said Bautista may have valid reasons for requiring Tulfo to wait 5 days before granting an interview request. Malacañang does not impose how fast Cabinet secretaries should respond to media queries, leaving it to their discretion.

“It depends on every Cabinet member, the schedule of the Cabinet member may be such, so tight that it has to follow certain procedure,” said Panelo.

“As far as they’re concerned, yes, that’s their right. They feel that their fellow member has been greatly offended and they rose to [his] defense,” said Panelo.

Active-duty and retired soldiers were outraged over Tulfo’s rants against Bautista, even starting an online petition demanding his apology.

All 4 Tulfo brothers – Erwin, Ben, Raffy, and Ramon – also lost their police and Marine security details after the incident. Philippine National Police chief General Oscar Albayalde admitted this had something to do with Erwin’s remarks against Bautista. (READ: Albayalde: You need good morals to keep police escorts) – Rappler.com