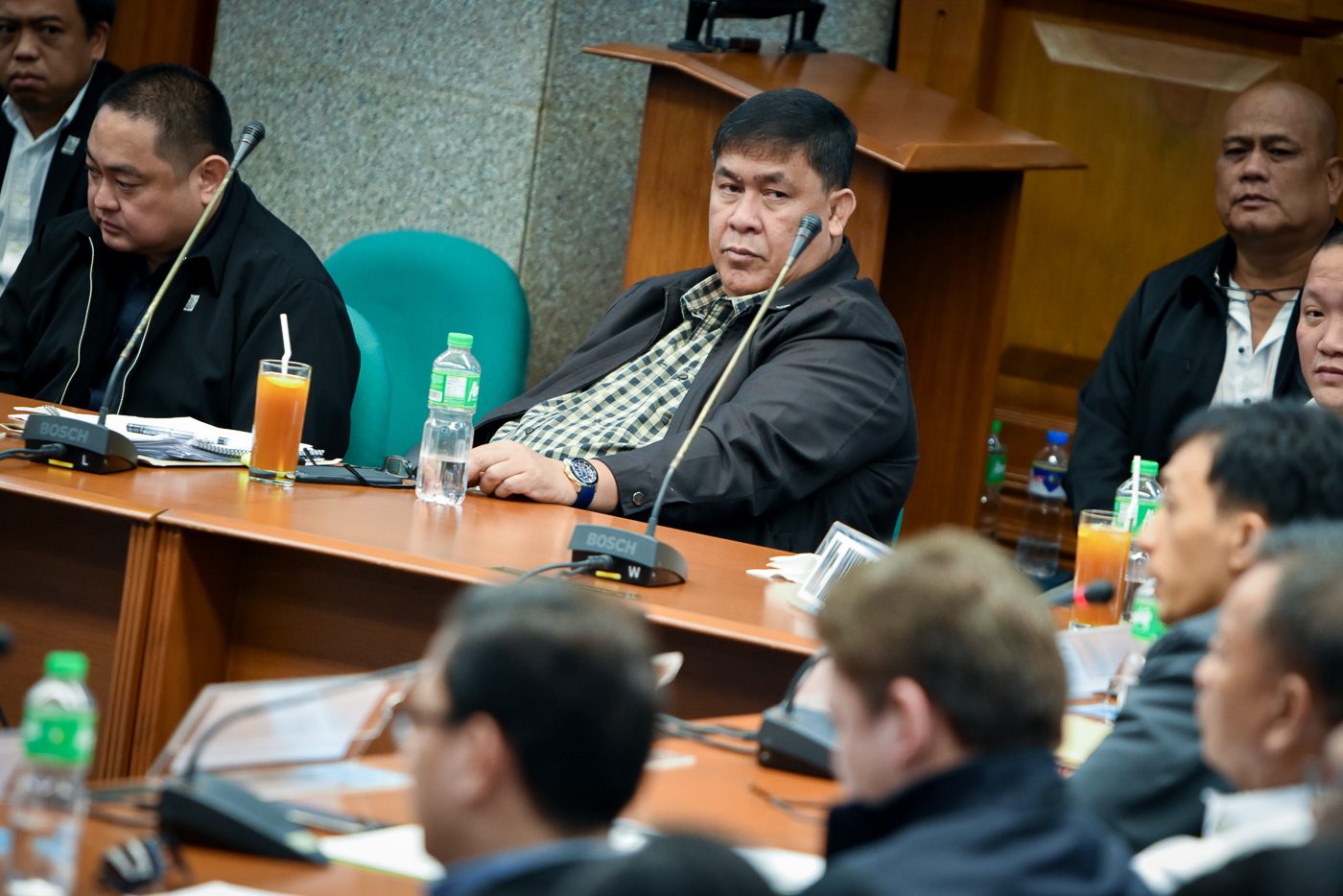 President Rodrigo Duterte signed his appointment on May 27. It was made public on Tuesday, June 4.

This is Capuyan’s 4th post under Duterte’s presidency. First, he was Manila International Airport Authority assistant general manager for security and emergency services.

After resigning amid allegations of his involvement in the smuggling of P6.4-billion worth of shabu in March 2018, he was appointed Presidential Adviser on Indigenous Peoples’ Concerns, with the rank of undersecretary, in April that year.

The agency, placed under the Office of the President, seeks to end communist insurgency by addressing causes of armed conflict like poverty and lack of livelihood opportunities.

Capuyan was accused of involvement in smuggling P6.4 billion worth of shabu from China to the Philippines in May 2017.

He allegedly provided tariff codes that gave smugglers access to the green lane or express lane, which exempts shipments from X-ray inspection. (READ: From Hello Garci to ‘Big Brother’: Who is Allen Capuyan?)

The customs broker, Mark Taguba, who made these accusations, also alleged that Capuyan was the “Big Brother” referred to in Taguba’s text messages with members of the supposed “Davao Group.”

Capuyan was also allegedly involved in the “Hello Garci” scandal during the Arroyo administration.

As chief for operations of the Intelligence Service of the Armed Forces of the Philippines, Capuyan was allegedly the man behind their wiretapping operation that monitored those they believed to be part of the opposition. – Rappler.com