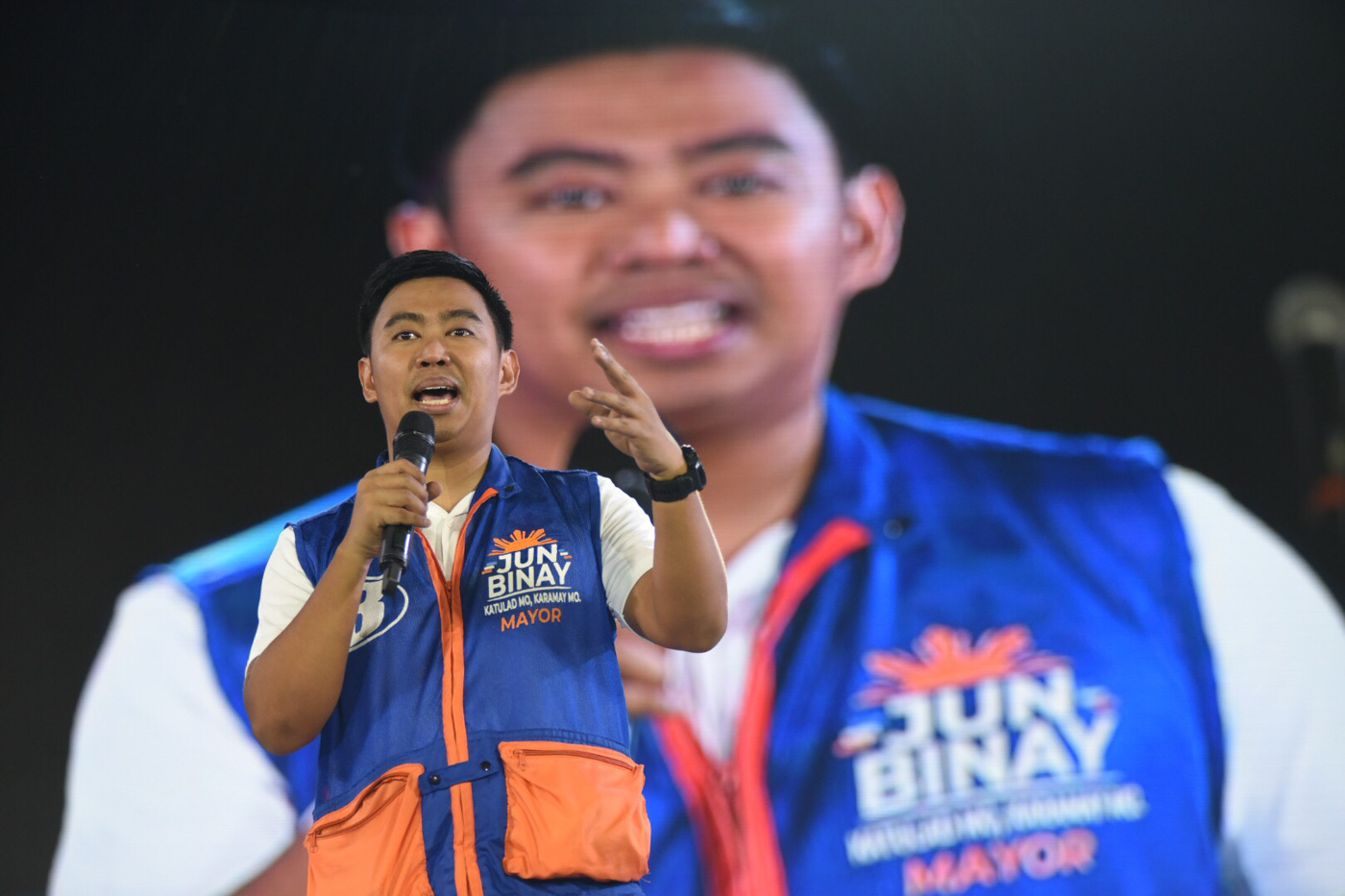 MANILA, Philippines – The Court of Appeals (CA) has affirmed the decision of the Office of the Ombudsman to perpetually bar former Makati mayor Jejomar Erwin “Junjun” Binay Jr from holding office over irregularities in the P1.3-billion Makati Science High School (MSHS) building project.

“In OMB-C-A-15-0177 covering Phase VI of the MSHS Building, petitioner Jejomar Erwin Binay Jr is found guilty of serious dishonesty, grave misconduct, and conduct prejudicial to the best interest of the service and is hereby meted the penalty of dismissal from service which shall carry with it all its accessory penalties,” the CA 8th Division said in a decision promulgated on May 28, a copy of which was released to media on Tuesday, June 4.

Binay earlier scored victories at the CA, where his dismissal and disqualification over the Makati City Hall Parking Building were reversed due to the condonation doctrine.

Under the condonation doctrine, a reelected official should no longer be made accountable for an administrative offense committed during his previous term.

Binay ran as Makati mayor in the 2019 elections but lost to his sister Abby.

Binay and his father, former vice president Jejomar Binay, faced trial before  the anti-graft court Sandiganbayan for the criminal aspect of the MSHS case.

They face graft and falsification of public documents charges over the alleged anomalous contracts of the  MHSH pending before the Sandiganbayan 5th Division.

In 2017, the Office of the Ombudsman issued 4 dismissal orders against Binay – one for each aspect of the project, namely the architecture contract, and the contracts for Phases 4, 5, and 6 of the construction.

The CA reversed Binay’s dismissal in the 3 of the cases due to the condonation doctrine.

For the first 3 contracts, the irregularities were found within Binay’s term from 2010 to 2013, when the condonation doctrine was still legal.  In 2013, Binay was reelected and considered forgiven under the doctrine.

On November 10, 2015, the Supreme Court (SC) struck down the condonation doctrine, following a petition that also stemmed from Binay’s dismissal.

The CA noted that the contract for Phase 6 of the construction “was entered into and implemented during Binay’s second term from 2013 to 2016.”

“Although it was previously held by the Supreme Court that as long as the contract was entered into during a prior term, acts which were done to implement the same, even if done during a succeeding term, do not negate the application of the condonation doctrine in favor of the elective official, the same does not apply here as the contract for Phas 6 was entered into with Hilmarc when Binay was already serving his second term as Mayor in Makati City and not during his previous term,” the CA said.

In the criminal aspect of the case, the Ombudsman charged Binay and his father for allegedly rigging the procurement process for the construction, which was divided into 6 phases, from 2008 to 2013, with a total cost of P1.33 billion.

The firm that won the project was Hilmarc’s Construction.

According to the Ombudsman investigators, construction firms that were made to appear to have joined the bidding testified that they, in fact, did not. The investigators said bid documents turned out to be fake.

In the administrative aspect of the case, the CA found that the Binays “resort to alternative mode of procurement with respect to the architectural design and engineering serices for the MSHS building was not justified.”

Not only were the bidding and procurement questioned, in a Senate inquiry in 2014, Binay’s ally-turned-rival Renato Bondal said the building was also overpriced by around P862 million.

Bondal filed a plunder complaint before the Ombudsman that same year in connection with the alleged overpricing, accusing the Binays and other officials of pocketing the difference.

However, the Omhudsman ordered only graft charges against the Binays in August 2017 because the offenses found were irregularities in the processes and not conspiracy to amass ill-gotten wealth.

A high-ranking official in the Office of the Ombudsman said at the time that the overpricing issue was still being investigated. – Rappler.com