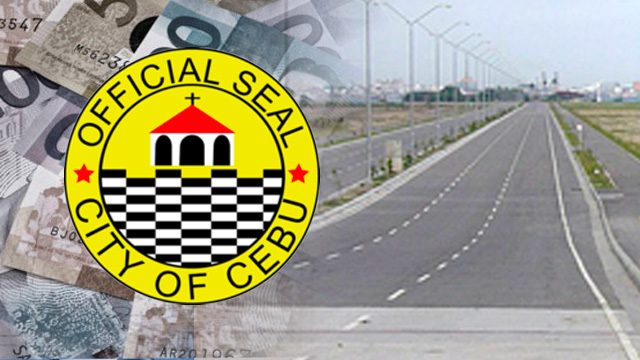 The developers have paid the city government P8.3 billion of the P16.76 billion-worth of SRP.

But Osmeña insists that these properties were sold for prices below their market value, and the current city council questions the negotiated sale signed on August 7, 2015, between the developers and Cebu City under Rama.

In 2017, Business World reported that Filinvest had “decided to exercise its option to rescind its purchase” of the property.

A resolution authored by Councilor Sisinio Andales requests the City Legal Office – headed by Joseph Bernaldez, an appointee who is coterminus with Osmeña – to file a petition with the courts to declare SRP sales “void ab initio” or invalid from the beginning.

The councilor filed the resolution despite a Court of Appeals decision on April 30, 2019, dismissing a motion for declaratory relief filed by lawyer Romulo Torres.

“The Sanggunian emphasizes that per Section 4 of the City Ordinance No. 2332, parties are enjoined from participating in any unauthorized transaction or offer to sell, dispose, transfer or otherwise convey any property in the South Road Properties, without specific prior approval from the Sangguniang Panglungsod,” the resolution reads.

Citing the CA ruling, they voted against Andales’ resolution because they are convinced that the SRP sales were legal and valid.

Pesquera said the matter had been tackled “3 times” already and told Acting Vice Mayor Dave Tumulak, who was also presiding the council’s 34th regular session: “I will maintain my position. I am objecting to this, Mr Chairman.”

Other opposition councilors – Renato Osmeña Jr, Eduardo Rama, and James Anthony Cuenco – were not able to vote as they were not back from recess. Councilor Jose Daluz III was absent. – Rappler.com