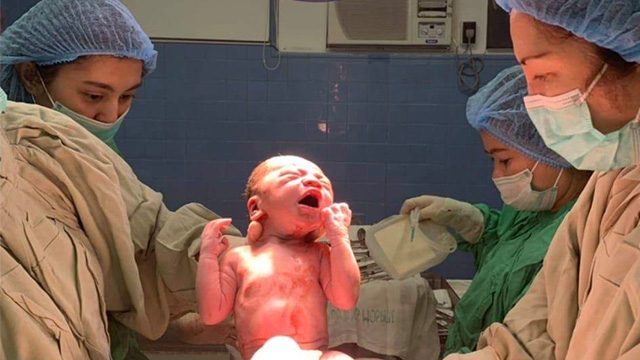 The baby will be named after the President.

Presidential son Paolo announced the birth of his first grandson, Rodrigo Duterte III, in a Facebook post. The little boy is the son of Rodrigo II, Paolo’s son with his former wife, Lovelie Sangkola.

(Hello, Rodrigo III, you made me a grand dad. We’ll accept it as it is. Congrats, Rodrigo S. Duterte II, we’re now even. Thanks to the doctors and nurses for taking care of them.) – Rappler.com