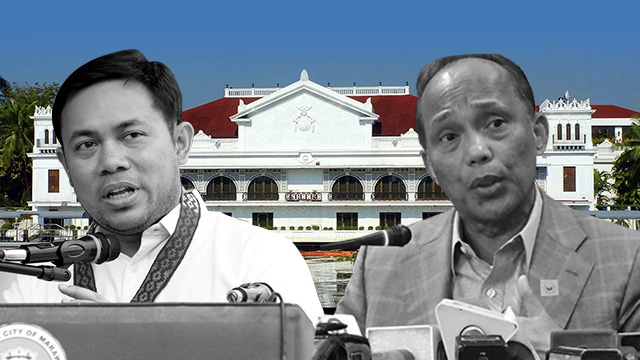 MANILA, Philippines – Public Works and Highways Secretary Mark Villar and Energy Secretary Alfonso Cusi remained the only billionaires and the richest members of the Cabinet in 2018, based on their Statements of Assets, Liabilities, and Net Worth (SALNs).

There were only 24 SALNs released by the Malacañang Records Office (MRO) to Rappler on Monday, June 10. The SALNs of some officials were “not among the records available on file nor in the possession of this office,” said the MRO in a letter to Rappler dated May 30.

The following were the declared net worths of Cabinet and Cabinet-level secretaries, based on the SALNs made available to Rappler. Also included are the percentage increase or decrease from their 2017 SALNs:

Among these officials, 4 Cabinet secretaries have net worths below P10 million. The lowest net worth so far was that of Science and Technology Secretary Fortunato de la Peña, with P5,031,000.00.

As of this posting, Rappler has yet to have the 2017 SALNs – for comparison purposes – of 5 Cabinet officials who held other civilian and military posts before they became Cabinet members:

Rappler also requested the 2018 SALNs of the following, but they were not yet among the ones released by the MRO on Monday:

Rappler also requested the SALNs of the following former Cabinet officials who left their posts in 2018 for various reasons. They were required to file exit SALNs upon leaving office: