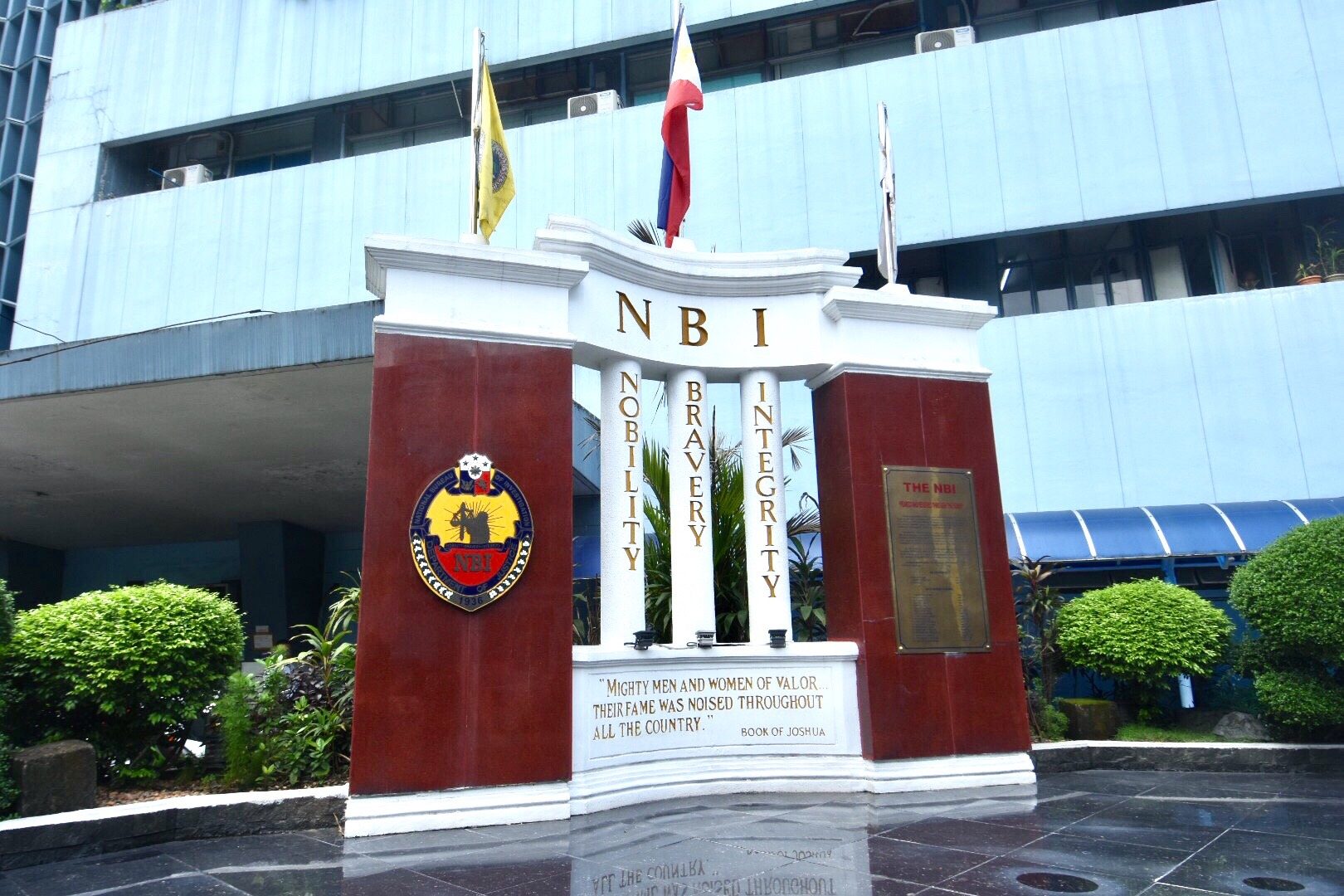 Facebook Twitter Copy URL
Copied
Dr Brian Sy, an owner of the dialysis center that allegedly charged Philhealth for the treatment of ghost patients, is arrested when he shows up at the NBI on a subpoena

MANILA, Philippines – The owner of a dialysis center who is tagged in the exposé of Philhealth fraud was arrested on Monday, June 10, without a warrant.

Dr Brian Sy, one of the owners of the WellMed Dialysis & Laboratory Center, will be brought to the Department of Justice (DOJ) for inquest on Tuesday, June 11.

“The inquest prosecuor will surely ask that (why he was arrested without a warrant). Let’s wait for the NBI’s answer,” Justice Secretary Menardo Guevarra told Rappler in a text message on Tuesday morning.

The National Bureau of Investigation arrested Sy on Monday after the doctor went to their headquarters on a subpoena.

Sy’s WellMed is tagged in the scandal of allegedly continuing to charge Philhealth members of dialysis fees long after they have died, defrauding the state’s health insurance provider.

Livid at the exposé, President Rodrigo Duterte made a public call to the NBI on Sunday to “arrest the idiot.” (READ: Duterte eyes reshuffle at PhilHealth)

NBI’s public information officer Nick Suarez told reporters Sy was arrested on the basis of the complaints filed by the whistle-blowers and Philhealth itself.

Asked for their legal basis, Suarez simply said, “The NBI has authority to arrest.”

The DOJ prosecutor will have to decide whether the warrantless arrest was valid.

Sy is facing complaints of estafa, falsification of documents, and violation of the PhilHealth law. – Rappler.com