Lacson will be Aquino’s ‘fireman’ 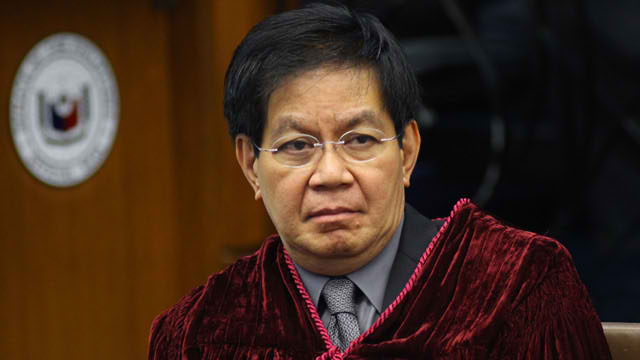 He has a special task in mind for Lacson. He wants him to become his administration’s “fireman,” who will look into government’s potential problems before they blow out of proportion.

“Senator Lacson will perhaps have a more general role. Initially, it will be like a fireman putting out fires. He will not have a specific agency, for instance, that he’ll report to,” President Aquino told reporters in an ambush interview in Davao City.

Lacson was chief of the national police before he became a senator. As senator, he is also known for his exposés.

Pangilinan, on the other hand, will focus on the agricultural sector, according to the President.

Lacson and Pangilinan will end their terms in the Senate by June. They served two terms or a total of 12 years. They were first elected to the legislative chamber in 2001 and then re-elected in 2007. The Constitution only allows two consecutive terms for senators. – Rappler.com