Filipino Heritage Month in Canada should go beyond ‘revelry and feasts’ 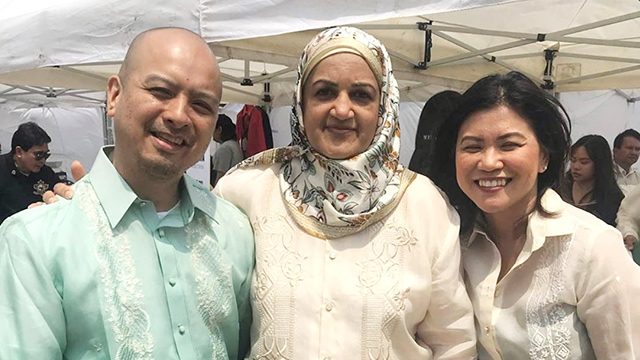 TORONTO, Canada – From photo exhibits to a traditional weaving workshop, from a community potluck to the launch of a Filipino cookbook and a poster about Philippine history, Filipino-Canadians across the country have pulled out all the stops to make every day of Filipino Heritage Month count.

Filipino Heritage Month is being celebrated across Canada for the first time in June this year, following the House of Commons’ unanimous approval last October of a motion to honor “Canadians of Filipino Heritage, whose work and stories inspire our community.”

It is “a long-overdue recognition for a community that has given so much to Canada,” said Salma Zahid – Member of Parliament for Scarborough Centre, an electoral riding in Toronto that is home to many Filipino-Canadians – who sponsored the motion.

Before the federal recognition, Toronto became the first city to officially celebrate June as Filipino Heritage Month in 2018.

The declaration was inevitable. Filipino-Canadians are getting harder to ignore – numbering over 850,000, they are the fastest-growing community in Canada, overtaking immigrants from China and India.

“I think it is indicative of the way in which political leaders now see the necessity of acknowledging and recognizing the Filipino community,” said Philip Kelly, a York University professor of geography whose 2014 research delved into social mobility in the Filipino-Canadian diaspora.

“The need to do that is very real. The size of the community, the way it has expanded in the last decade or two, has been very significant.” Kelly noted how, since the last decade, the Philippines has been Canada’s number one source of immigrants.

Some may view the declaration as a political act – a way of currying favor from the community. But Kelly said it is also an acknowledgement that “there’s a genuine need to recognize and acknowledge the significance of Filipino identity in Canada today.”

The first recorded arrival of Filipinos was in 1930. Statistics Canada counted 800 Filipino immigrants in the 1960s, most of whom resided in Winnipeg and were employed as nurses and teachers.

The succeeding waves of Filipinos were office workers, doctors, contract workers, live-in caregivers, and professionals who arrived as independent immigrants. Filipinos have, however, remained largely invisible in Canadian society and are underrepresented politically despite their large numbers.

Heritage celebrations can serve a purpose, said Kelly. “It provides a focal point when attention is paid to communities, particularly those that have been socially marginalized.”

This can be important because it “provides, particularly young people, with a kind of affirmation of their heritage and identity, and an opportunity to see it mainstreamed in Canadian society,” he said.

One of the things he and his team of researchers discovered was that the acknowledgement of their experiences and their identity was important to Filipino-Canadians. “To give kids that kind of affirmation, I think, is important in helping to foster higher aspirations,” he said.

His team’s research had shown, among other things, that there is less upward mobility among Filipino-Canadian youth, who are less likely to hold a degree than either their parents of their counterparts from other racialized groups.

Award-winning poet Patria Rivera sees Filipino Heritage Month as “a month of celebrations of our history and culture, of our hopes and dreams as immigrants and workers in the diaspora.” 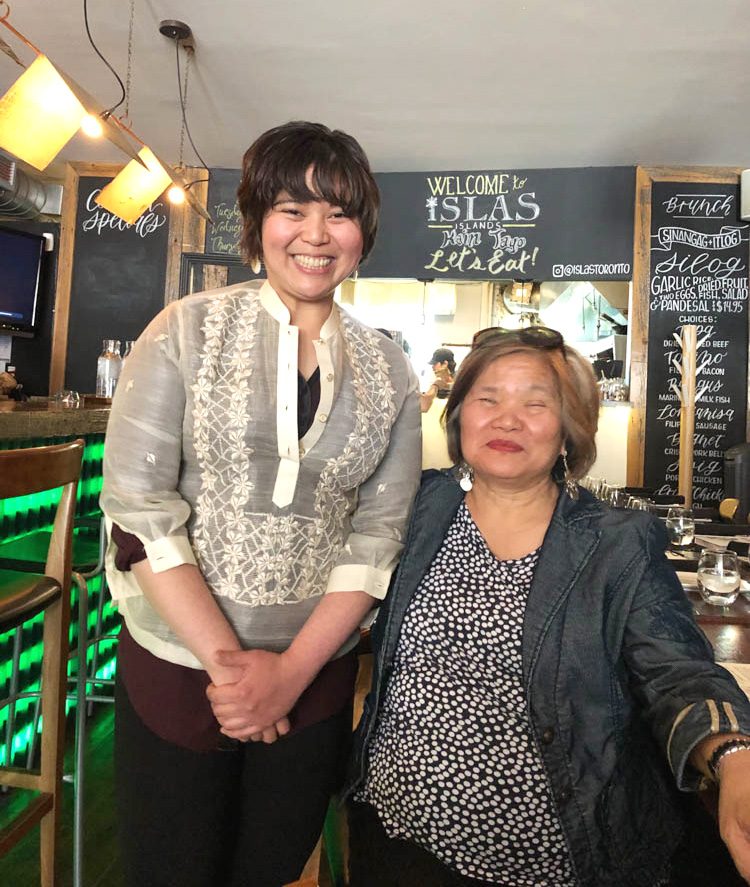 Rivera and Queano expressed high hopes for what Filipino Heritage Month can achieve.

“My big wish is to see a celebration of history and culture, not only of our heritage but also of the struggles both here and in our homeland to create a better future for our children and grandchildren,” Rivera said.

“More than the feasts and revelry, I would like us to dig in deeper into our homeland’s history, languages, stories and myths, its living arts, dance and music, its customs, rituals, and traditions, including our pastimes, cuisine, and crafts,” she added. “This is not just going back to our roots, but also a look into how our rich heritage can add to the depth, breadth, and variety of cultures that now comprise Canada.”

Rivera said that she would like a celebration “that goes beyond parading our local beauty queens to activities that focus on the events, experiences, and lives of Filipino-Canadians who live in our cities and towns here.”

She added: “Hindi lang pasyon at fashion (not just passion and fashion), let’s add the lives of the workers who work behind the machines, the busperson who serves by the counter at a McDonald’s, the caregiver who pushes the baby stroller, the nurse who works 12-hour workshifts, or the mushroom worker who sorts shiitake at 4 o’clock in the morning.”

Queano said the celebration of Filipino Heritage Month “should not be confined to a showcase of tourism-package events, but something that will help develop among our young people a new consciousness about Filipino arts and culture that can give them an opportunity to either create or express it” in their own way.

“Maybe we can write a play about the struggles of temporary foreign workers and caregivers and their songs of longing for home, or paintings that depict their conditions at work,” he said. There are many possibilities for creating art that reflect “our collective and lived experiences as migrants,” he added.

Nastasha Alli, food writer and Exploring Filipino Kitchens podcast host, echoed the same sentiment, saying she would like Canadians to realize that “even within Toronto, Filipinos have incredibly varied experiences. Filipino Heritage Month will mean something completely different from a young newcomer family, for a live-in caregiver who hasn’t been home in years, or for a second-generation half-Filipino looking to connect with their roots.”

Kelly said sometimes heritage celebrations can “essentialize identities in silos,” while the reality is that today, many young people are of mixed heritage and “are navigating their way to multiple identities.” An important caveat for this celebration, he added, should be that “there are many degrees of being Filipino, aside from regional differences.”

Queano would like Filipino Heritage Month to make a mark in education. He would like to see a Philippine Studies program in Canadian universities, for instance. He would also like it to capture the imagination of multicultural artists and writers. 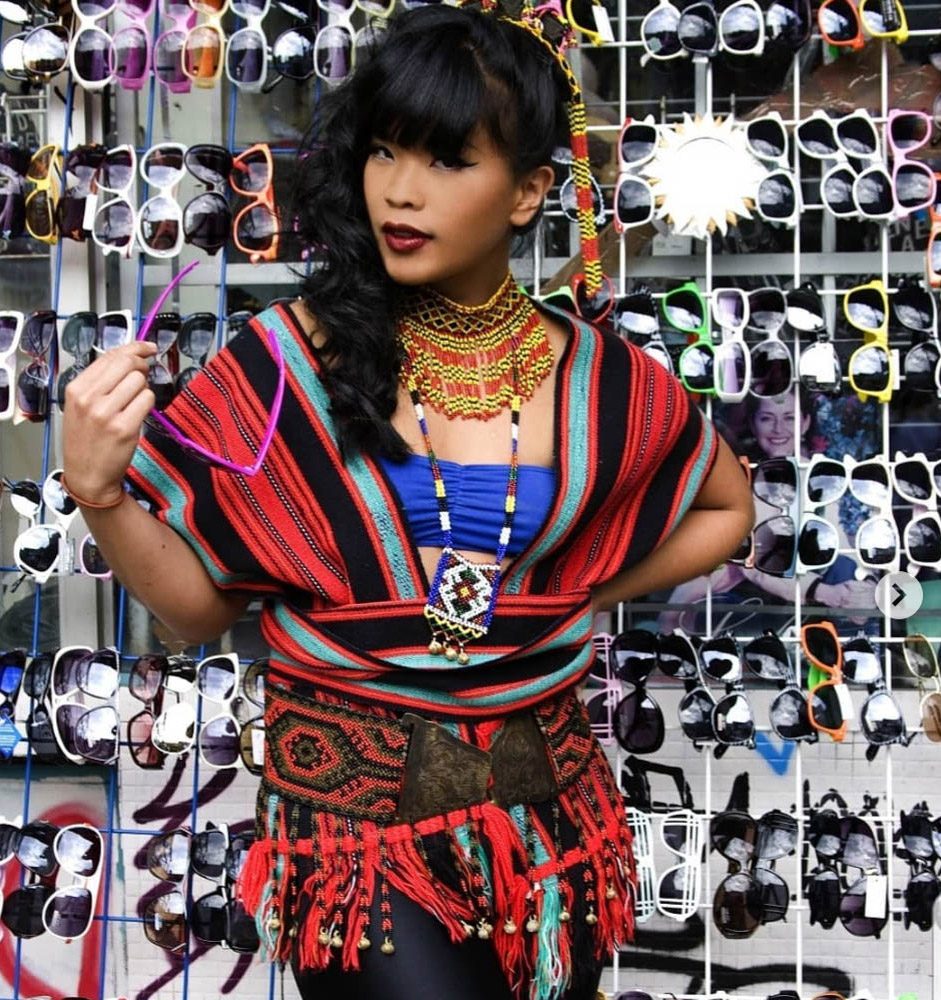 (Can you imagine if Margaret Atwood had a novel about the Philippines or even Michale Ondaatje, or if we can influence the writings of Alice Munro? That level where the richness of our culture can serve as an inspiration to other creators who are not necessarily Filipino.)

Alli, a contributor to the recently-launched The New Filipino Kitchen cookbook, has a modest dream: “As someone who writes and talks about food…I would love to see more people cooking Filipino food at home.”

Filipinos should cook Filipino food for their non-Filipino friends and “acknowledge that we have shared experiences, [which] can add up to bigger things,” she said.

Filipino Heritage Month can be an occasion to highlight role models in the community and to show “the diverse careers and professions that are pursued and not the stereotypical fields that young people often get nudged into,” Kelly said.

Rivera said Filipino Heritage Month can focus on arts from the Philippines and Canada; it can feature workshops, lectures, and exhibits on Philippine and Filipino-Canadian migration history, or demonstrate arnis and other Philippine martial arts in local sports arenas, and so on.

“We have a thriving arts community where we can draw resources from. The possibililities are immense,” Rivera said.

“The important thing is to acknowledge the experiences of the community here. That involves talking about immigration experiences.” – Rappler.com