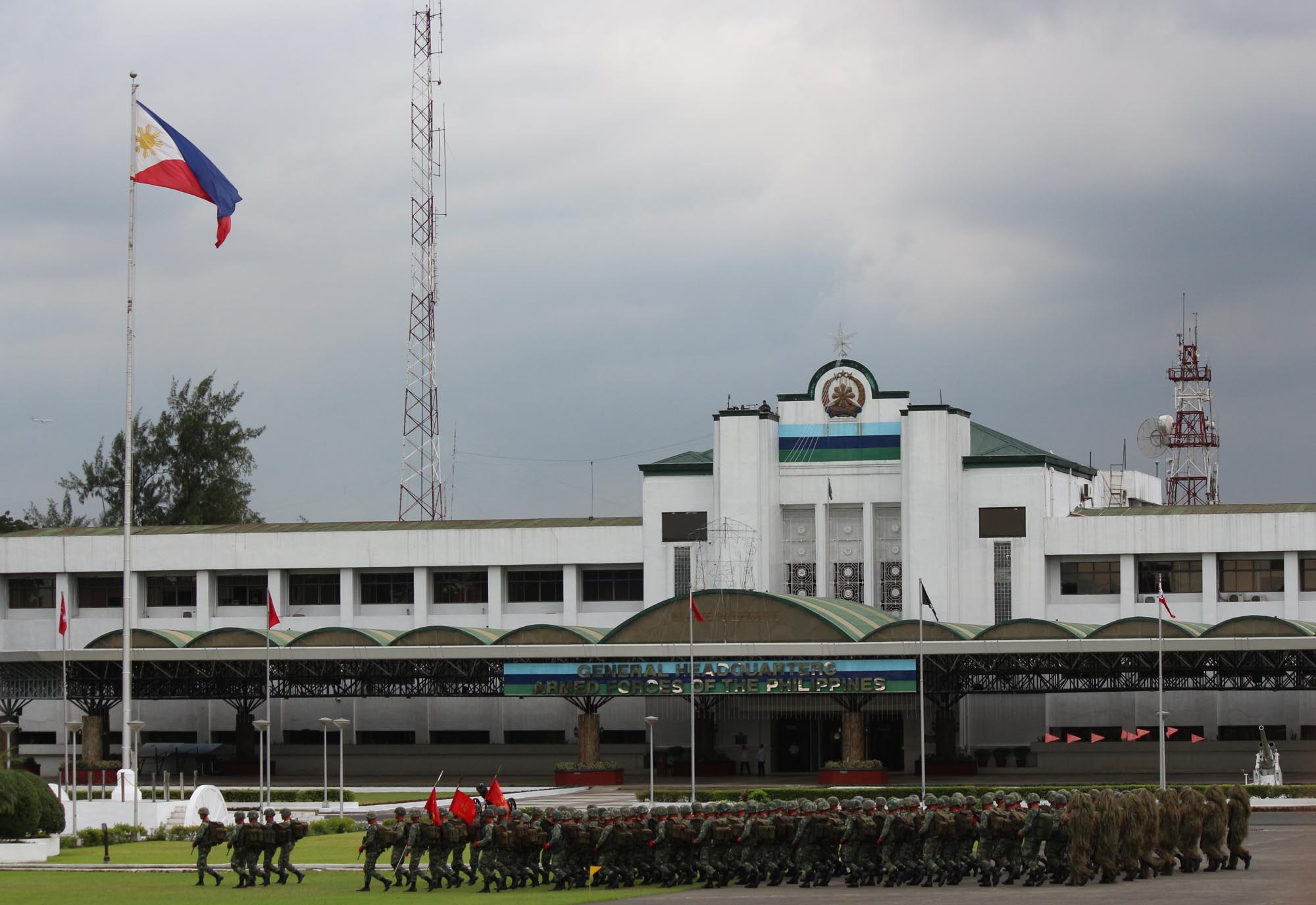 MANILA, Philippines – The Armed Forces of the Philippines (AFP) on Wednesday, June 12, said the sinking of a Philippine fishing boat by a Chinese fishing vessel was “far from accidental.”

(If it was accidental, the SOP is that they should’ve stopped, right? And they should have rescued our fishermen. But after they hit the F/B Gem-Ver 1, they just kept on going, they did not stop.)

Penetrante said Filipinos were then rescued by a Vietnamese boat that came within minutes.

According to Penetrante, the Western Command will conduct an inquiry to pin down the details of the collision for possible filing of a diplomatic complaint. (READ: Sinking of Filipino vessel a ‘first’ in Philippines-China row)

The announcement of the collision coincided with the Philippines’ 121st celebration of Independence Day. – Rappler.com