Sinking of Filipino vessel ‘a first’ in Philippines-China row 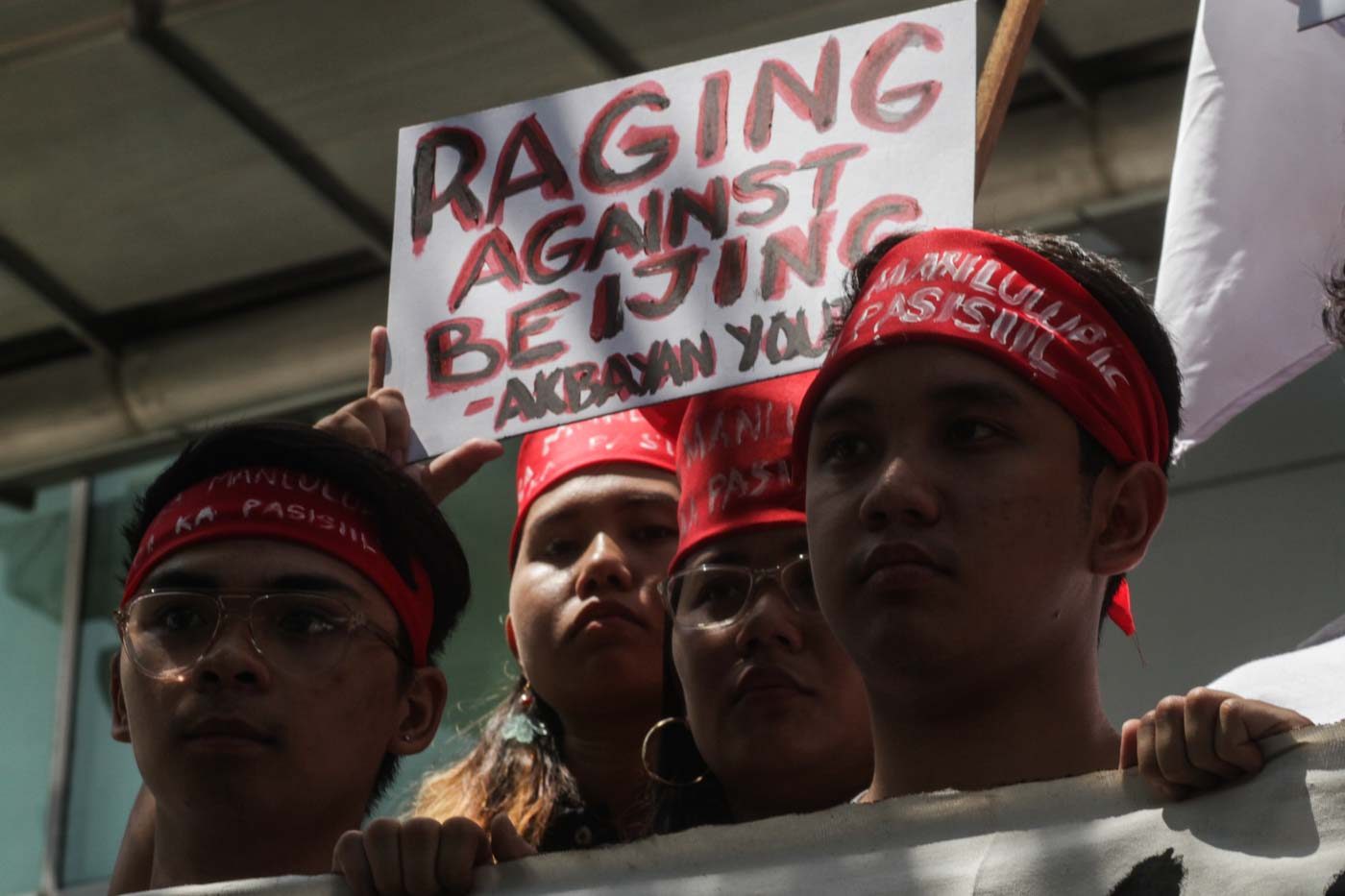 MANILA, Philippines – The sinking of a Filipino vessel in the West Philippine Sea (South China Sea) as exposed on Wednesday, June 12, is a first in the dispute between the Philippines and China over these Philippine waters.

Jay Batongbacal, director of the University of the Philippines Institute for Maritime Affairs and Law of the Sea, also said this incident is unprecedented.

Batongbacal also said this “is consistent with China’s attitudes and actions against Vietnamese fishing vessels” in the South China Sea.

Vietnam in May 2014, for instance, said Chinese boats had collided with Vietnamese ships in at least 3 incidents, and used water cannons to attack Vietnamese law enforcement ships, injuring 6.

Batongbacal said this “is yet another indicator of China’s unyielding and aggressive policy” in the South China Sea.

“It is enough reason for this administration to seriously reconsider its friendship policy toward China. If this passes without satisfactory action on the part of China, it will herald a new phase in Philippine-China interaction in the West Philippine Sea: one where we will be forced out of the West Philippine Sea,” Batongbacal said.

The Department of Foreign Affairs has not responded to reporters’ questions on whether it will file a diplomatic protest against China over this incident. Foreign Secretary Teodoro Locsin Jr however tweeted on Wednesday, “What is contemptible and condemnable is the abandonment of the crew to the elements.”

It was Defense Secretary Delfin Lorenzana who announced on Wednesday – the Philippines’ 121st Independence Day – that a Chinese fishing vessel recently sank a Filipino vessel near Recto Bank in the West Philippine Sea.

Lorenzana said the collision, which left 22 Filipino fishermen “to the mercy of the elements,” took place on Sunday, June 9.

“We condemn in the strongest terms the cowardly action of the Chinese fishing vessel and its crew for abandoning the Filipino crew. This is not the expected action from a responsible and friendly people,” Lorenzana said.

As it has done for decades, China continues to claim the West Philippine Sea despite a 2016 international ruling that invalidated its expansive claim over these waters. The Duterte administration, on the other hand, downplays this legal victory in exchange for loans and grants from Beijing. – Rappler.com