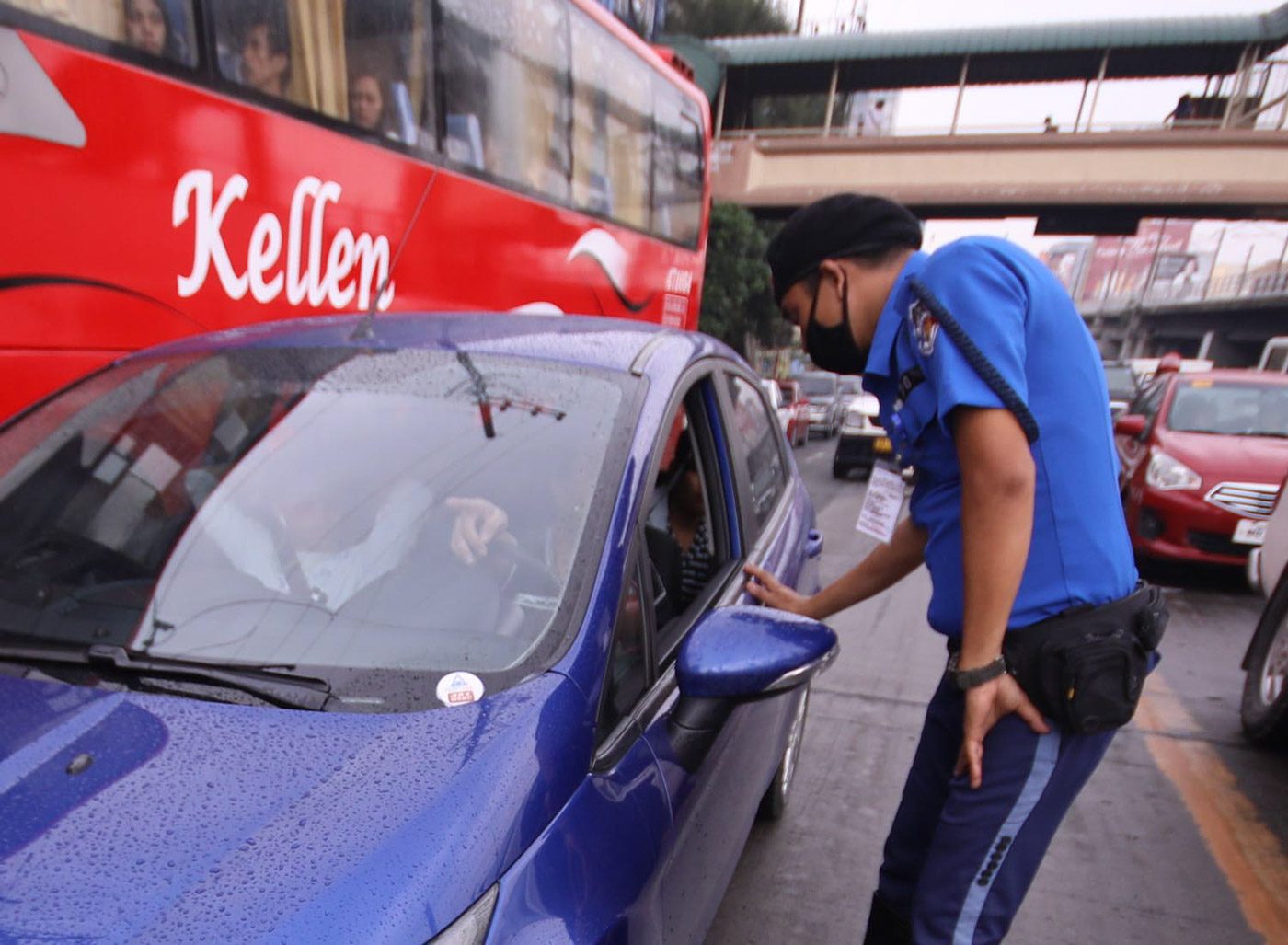 MANILA, Philippines – The Metropolitan Manila Development Authority (MMDA) revives its proposal to ban driver-only cars from EDSA, as its ban on provincial bus is shelved amid legal challenges.

In an interview with CNN Philippines‘ The Source, MMDA EDSA traffic chief Bong Nebrija said they will propose the so-called singles ban to the Metro Manila Council, the governing and lawmaking body of the MMDA, in July.

“We will try again to propose the high-occupancy vehicle, ‘yung driver-only, because we had the numbers. If we want volume reduction, this is it,” he told CNN Philippines.

In August 2018, the MMDA suspended the full implementation of the driver-only car ban along EDSA during rush hour, after the Senate issued a resolution urging them to do so.

The Senate had asked the MMDA to conduct further studies on the policy and additional public consultations.

Nebrija said that they are “continuing” with the study to comply with Senate’s requirements.

MMDA was under fire for the policy, with motorists calling it “discriminatory, cheap, and inefficient.” (READ: Why single out singles, netizens ask MMDA)

“We’re not asking you to ditch your car. We’re asking you to take alternative routes. We’re giving EDSA to those high-occupancy in nature na sasakyan (vehicles),” Nebrija said.

MMDA estimated that the policy will be able to reduce about 70% or 140,000 cars of the total vehicular volume in the metro’s main highway. (IN CHARTS: Effects of driver-only car ban on EDSA)

Nebrija said the Land Transportation Office has come up with the regulation on tinted vehicles to better implement the ban. – Rappler.com