Lacson, De Lima call for punitive action vs China and its fishermen 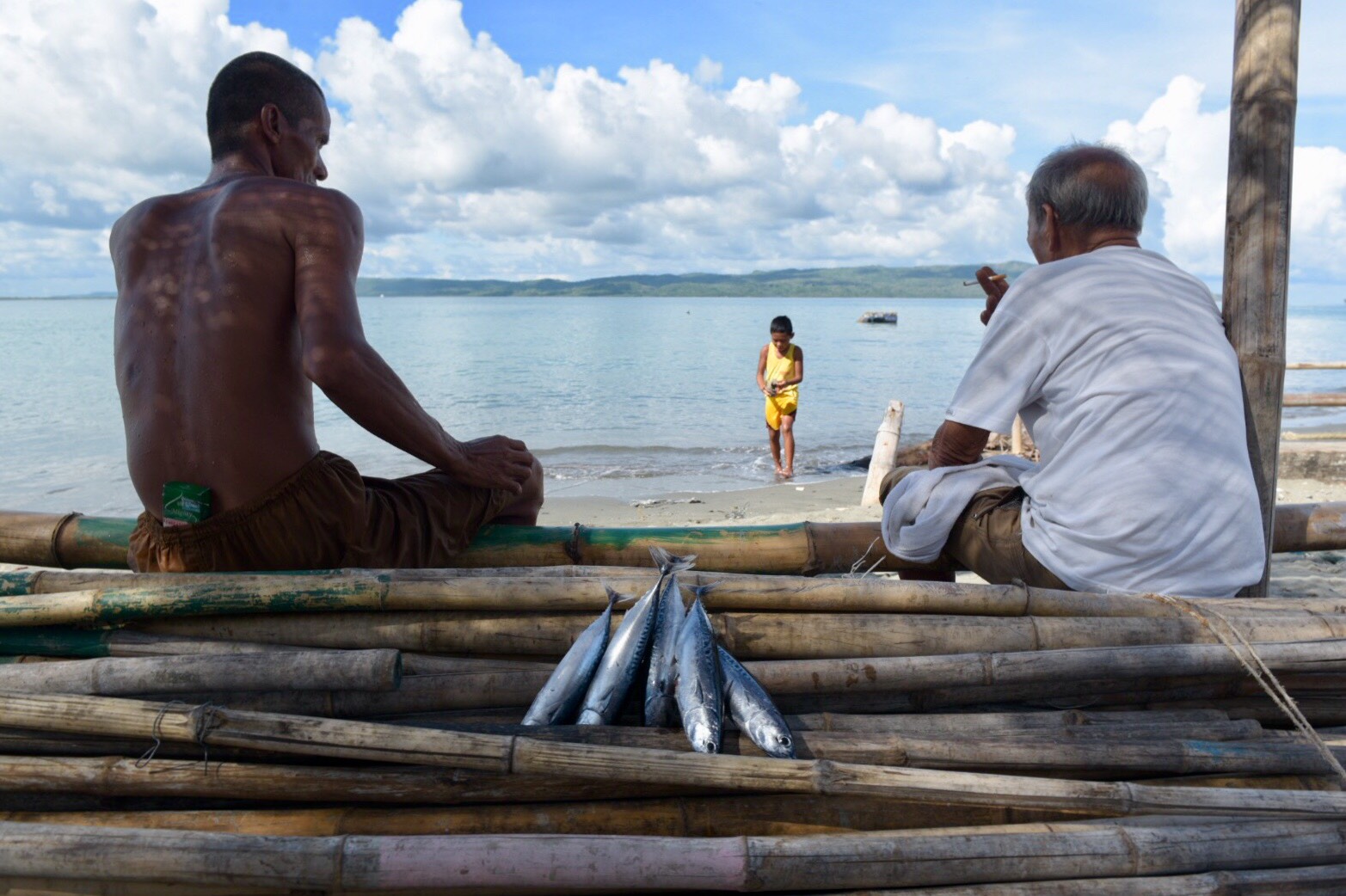 MANILA, Philippines – Jailed Senator Leila de Lima said on Friday, June 14, that the Philippines should not be afraid of demanding justice over the sinking of a Filipino fishing boat even as she criticized President Rodrigo Duterte’s silence on the issue.

(We should not be afraid to face China to demand justice. We have done that and we won our case against them.)

Senator Panfilo Lacson said that the vessel’s crew that rammed into the Filipino boat and abandoned the fishermen should not be allowed to get away with it.

“Even if it was an accidental collision as claimed by their (China’s) spokesperson, it will not mitigate the criminal offense of abandoning our people to die in the high seas,” Lacson said.

“This calls for a hard punitive action after the conduct of an investigation by the Chinese government against those goddamn crew, whoever they are,” Lacson added.

Beijing has said that it’s “irresponsible for the Philippines” to politicize the incident without verification. Chinese foreign ministry spokesman Geng Shuang said China is still investigating the incident.

De Lima said that the “hit-and-run” act by the Chinese vessel only shows that crossing the Philippine waters was “not done in good faith.”

The senator said that Duterte’s continued silence on the matter “sends an unfortunate message to the world that we tolerate injustice from China against our own people.” (READ: 3 speeches in a row, Duterte silent on Chinese ship sinking PH vessel)

“A clear injustice has been done and the Chinese fishermen committed a crime against our countrymen. We should demand they be brought here for prosecution. We should hold the Chinese government responsible for the actions of their vessels operating within our EEZ (Exclusive Economic Zone),” she added.

On Independence Day, June 12, Philippine Defense Secretary Delfin Lorenzana said that a Chinese and a Filipino vessel collided near Recto Bank in West Philippine Sea on the evening of June 9.

A day after, Lorenzana backpedalled and said he was no longer sure if indeed it was a Chinese vessel that sank the Philippine boat.

According the defense department, the 22 Filipino fishermen on board were left at the sea after their vessel sank. The fishermen were later rescued by a Vietnamese fishing vessel. (WATCH: Crew of Philippine vessel rammed by Chinese ship on their way home)

The Philippine military said the sinking was “far from accidental.”

Philippine top diplomat Teodoro Locsin Jr has rejected recommendations for a multilateral approach to address this, quipping on Twitter, “fuck the international community.” He said that a diplomatic protest has been filed against China.

Just like Lorenzana, he softened on his stance on China, saying that there should be a clear proof of intentionality before condemning Beijing on the incident.

The Recto Bank or Reed Bank is recognized as part of the Philippine EEZ, when the Philippines won against China in the dispute over the West Philippine Sea. China rejected the Hague ruling.

A 2013 report by the United States Energy Information Administration said Recto Bank could hold up to 5.4 billion barrels of oil and 55.1 trillion cubic feet of natural gas.

It is among the areas being eyed for the Philippines’ joint exploration with China. – Rappler.com