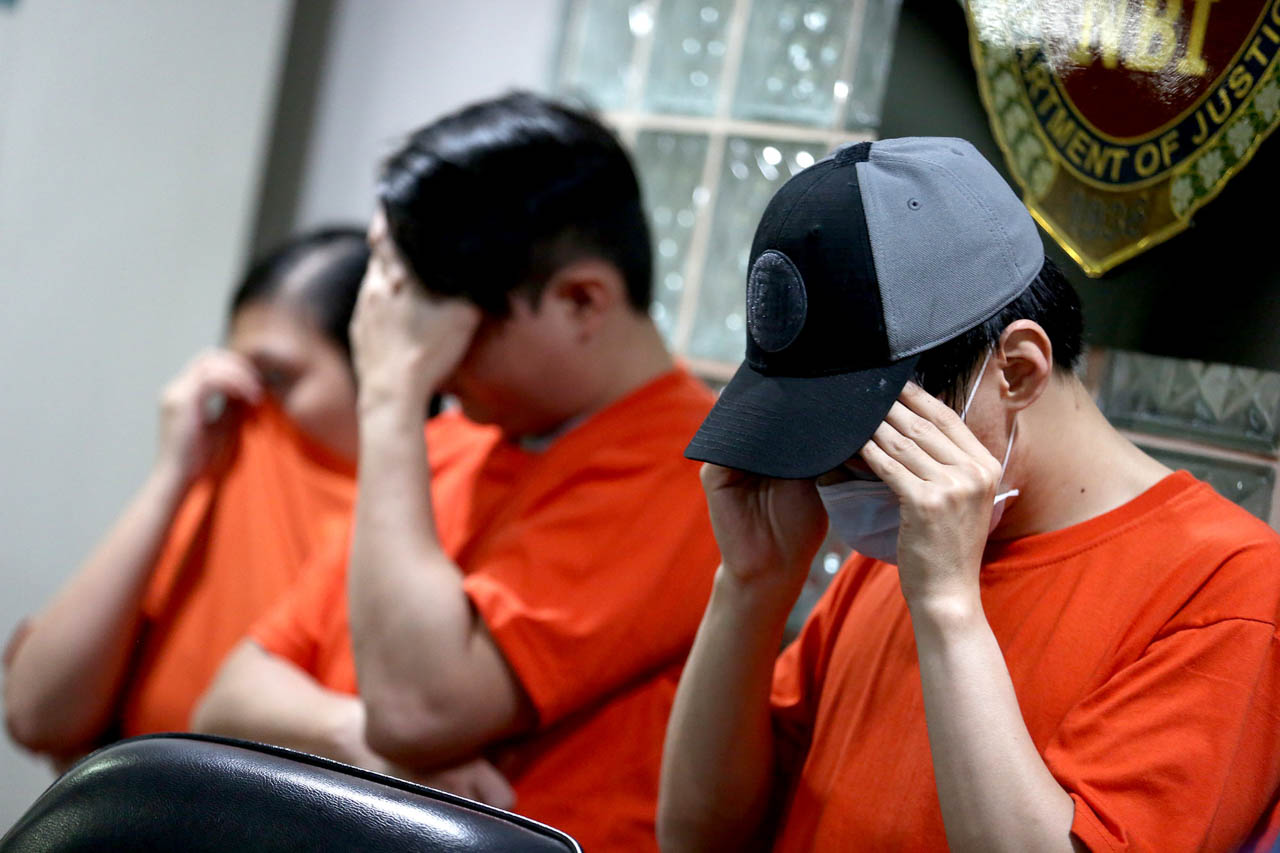 MANILA, Philippines – The Department of Justice (DOJ) said on Friday, June 14, that it has indicted for 17 counts of estafa through falsification of official documents the owner of Wellmed Dialysis Center and two whistle-blowers.

The 3 are detained at the National Bureau of Investigation (NBI).

“The investigating prosecutor found that the Wellmed officers conspired in using falsified documents to collect payments from PhilHealth for alleged medical services to  patients who were already dead,” said Justice Undersecretary Markk Perete on Friday.

The resolution was signed by Senior Assistant State Prosecutor Anna Doreen Devanadera, who also earlier ruled that the warrantless arrest of the Wellmed officials was valid.

The whistle-blowers’ lawyer Harry Roque said De Leon and Roberto need to be charged before they can turn as government witnesses.

The NBI has said it will continue its probe for possible supplemental complaints that can be filed against officials or personnel of Philhealth itself.

The complaint was filed against 10 Wellmed employees, but 7 of them are at large.

“The inquest prosecutor meanwhile referred the case against seven other Wellmed officers/employees for preliminary investigation. Said employees were not brought to the prosecutor for inques,” Perete said.

The complaint said that a total of P808,600 was charged to PhilHealth by Wellmed, based only on the claims processed by the whistle-blowers. – Rappler.com