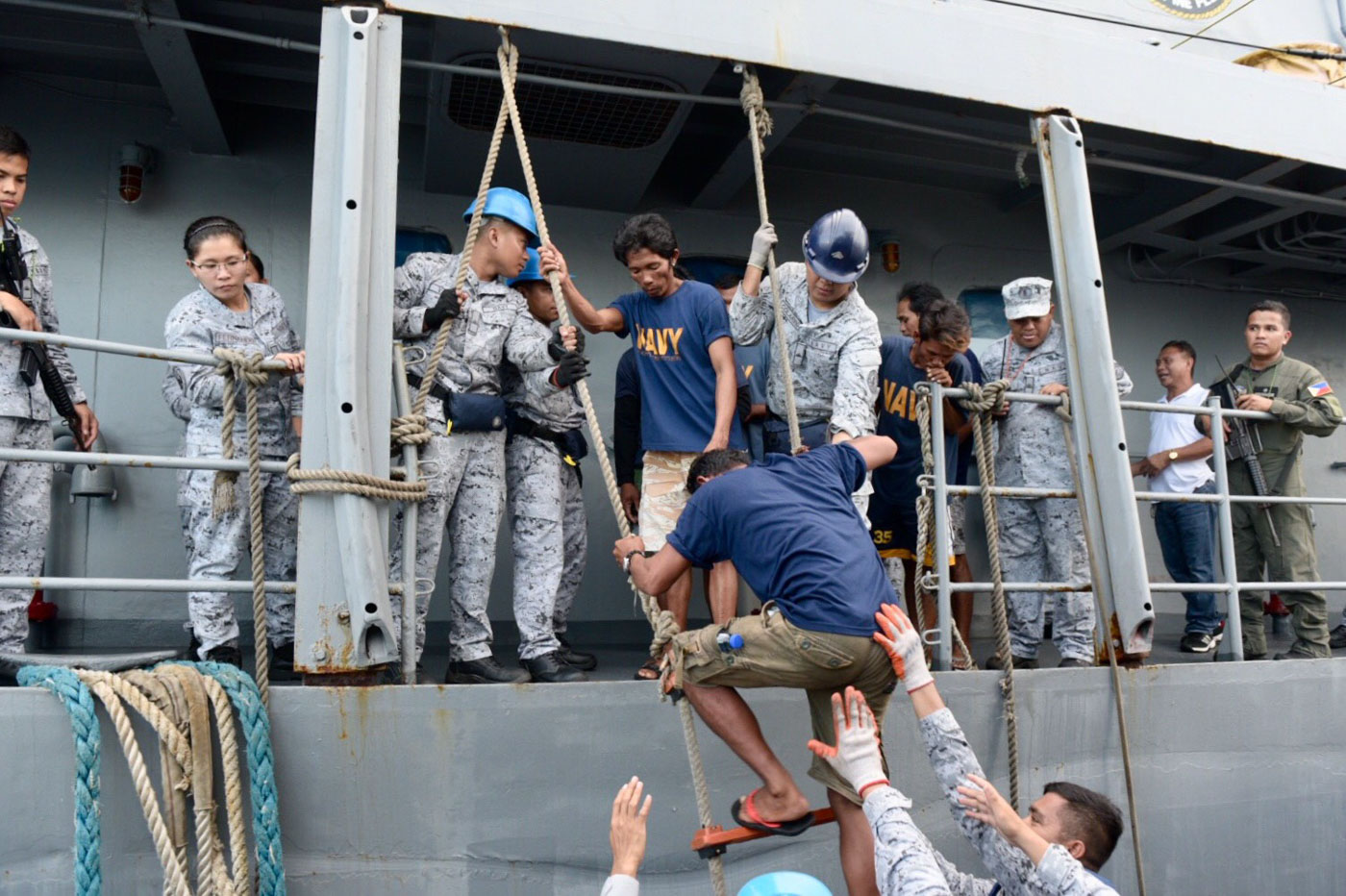 MANILA, Philippines – While admitting one of their own was involved, China denied a Chinese ship sank a Filipino boat in a “hit-and-run” incident in the West Philippine Sea (South China Sea).

In a statement Friday evening, June 14, the Chinese embassy claimed the Chinese vessel was in fact “besieged by 7 or 8 Filipino fishing boats,” preventing it from rescuing the Filipino fishermen from their sunken boat.

China said the Chinese fishing boat Yuemaobinyu 42212 “engaged in a light purse seine operation” and “was berthed” in the vicinity of Recto Bank (Reed Bank) in the West Philippine Sea “at 2400 hours on June 9, 2019.”

“The above shows that there is no such thing as ‘hit and run,'” it said.

China then vowed “to properly handle this issue with the Philippines in a serious and responsible manner,” as it “attaches great importance to China-Philippines friendship and safety of life at sea.”

China’s statement is the latest twist in this unprecedented episode in the dispute between Manila and Beijing over the West Philippine Sea. The incident took place near Recto Bank, an oil-rich underwater reef formation that belongs to the Philippines but is coveted by China.

Junel Insigne, captain of the Filipino FB Gem-vir, said on Friday he was sure a Chinese ship had rammed their boat on June 9. He said the Chinese ship intentionally sank their vessel.

The Filipino fishermen said the Chinese ship fled the area after sinking their boat. The Filipinos had to wait for hours before they spotted a friendly Vietnamese vessel, which rescued them. (READ: INSIDE STORY: How Filipino crew were saved by Vietnamese in West PH Sea) – Rappler.com